To celebrate one of the greatest days of the year, we’ve pulled together a selection of kick-ass women in fantasy, from teenage witches and ambitious knights to ace assassins and resistance leaders. Even better, this is a list of fantastic fantasy written by women. 💪

Now, who do we call to get the name changed to Interdimensional Women’s Day?

An Ember In The Ashes – Sabaa Tahir

When her brother is arrested for treason, Laia must sacrifice her freedom to fight for the ones she loves. But even as she fights back against a brutal imperial regime, Laia wrestles with her own self-doubt. Laia is just one of the complex and brilliant women in this epic series, inspired by ancient Rome and shot through with danger and romance.

After earning a place in the most elite military school in Nikan, Rin is forced to support the war for Nikan’s survival using her strange, shamanistic powers. Rin is a complex antihero whose struggle against the forces invading her homeland pushes her to ask just how far she’ll go to protect what she loves.

In a landmark quartet published years before its time, trainee-knight Kel must prove herself twice as good as her male peers just to be thought equal. A perennial favourite that touches on questions of courage, friendship, a humane perspective – told against a backdrop of a magical, action-packed fantasy adventure.

Friendship, obsession and revenge collide in this deliciously devilish debut that drips with atmosphere and suspense. Lowe’s beautiful writing captures the power, vulnerability and rage of adolescence. Move over, Sabrina – these teenage witches are out for blood.

Under a superstitious patriarchy that suppresses knowledge and subjugates women, a group of rebels fight for freedom. Mixing history, religion and adventure and with a pair of warrior women at the heart of the story, this stunning fantasy debut radiates with heroism, wonder, and hope.

Want a more bookish kind of heroine? Look no further than Alyssa and Dovina, two scholars who discover a secret that could overthrow their corrupt rulers. In a setting packed with elves, dwarves and dragons galore, Alyssa stands out as a protagonist whose power comes from her use of words and language rather than physical strength.

One of the hottest titles of 2019, this explosive fantasy set in a world of magic and legend features Arrah, a young woman determined to make her family proud. A powerful coming-of-age story featuring the complicated relationships between three generations of women.

An unapologetically queer reimagining of Henry IV is packed with ambitious women and wild magic. This is Shakespeare at its bloodiest and most magnificent, written with in a dreamy, lyrical style that will keep you riveted.

Which fictional, phenomenal women inspire you? Head over to Twitter and let us know! 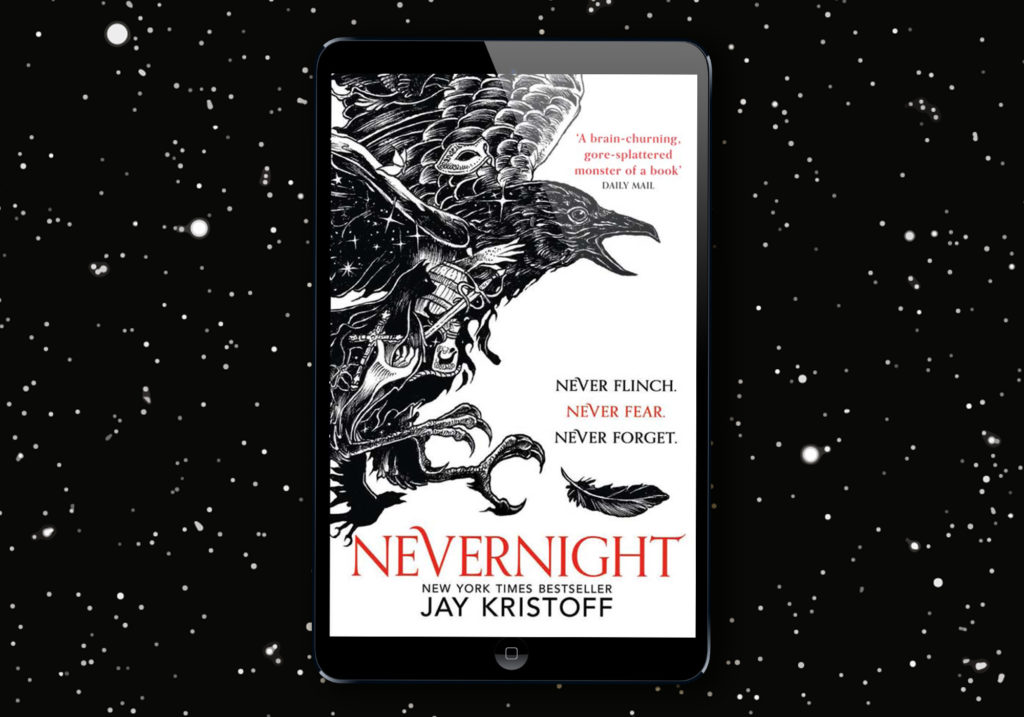 . . . no, not that. With Valentine’s Day just around the corner, we’ve selected some of the sauciest titles on our list for you to #StartYourVoyage with this February, whether you want a slow-burning love/hate romance or pure fantasy filth. The choice is yours. Nevernight –… Read More
We use cookies to personalise content and ads, to provide social media features and to analyse our traffic. We also share information about your use of our site with our social media, advertising and analytics partners. Read our cookie policy
Cookie settingsACCEPT x
Privacy & Cookies Policy