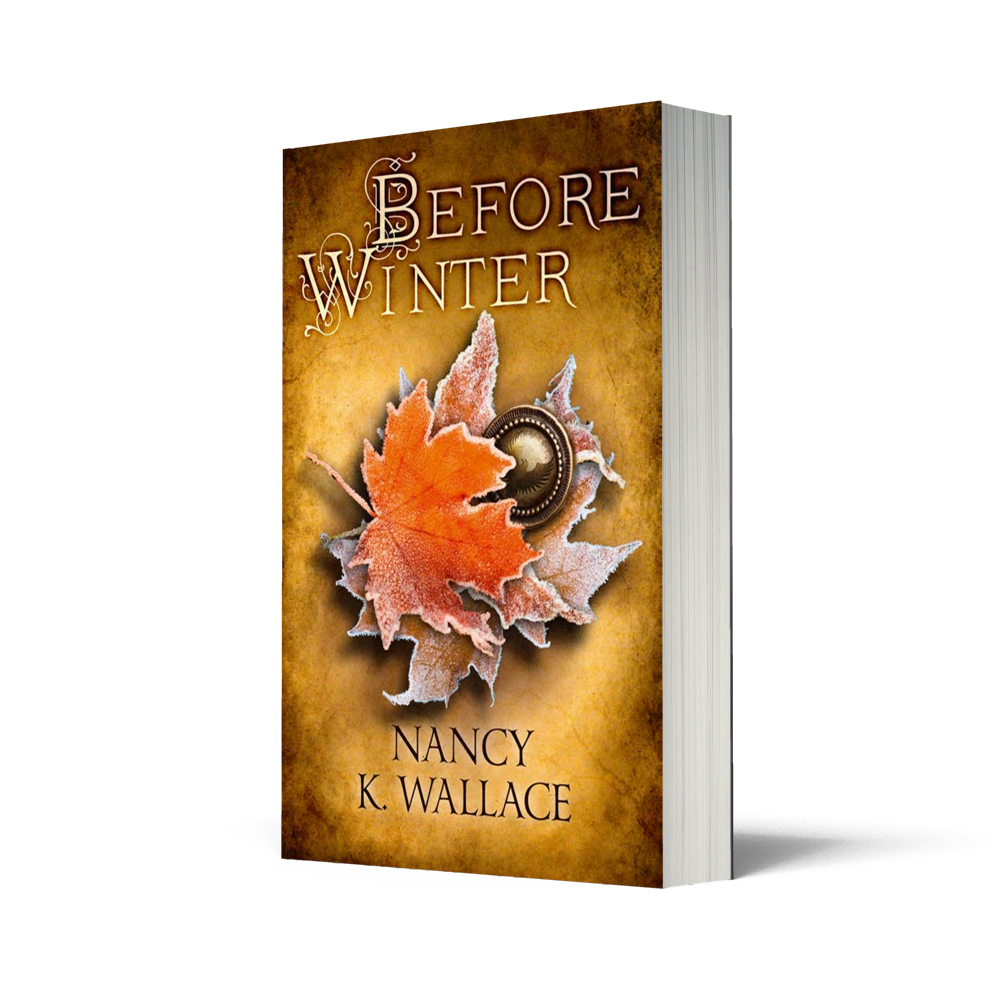 The Anatomy of Truth by Nancy K. Wallace

From the very beginning, The Wolves of Llisé has been about truth. On my website, www.amongwolves.net there is a quotation by Mark Twain that I love: “The very ink with which all history is written is merely fluid prejudice.”

It’s an old refrain but most would agree that history is written by the victors; the losers receive much less press coverage, even in America. In Llisé, the Archives in Coreé contain the official written version of history and, yet, another version exists, no less precise and carefully guarded, in the form of the oral Provincial Chronicles. The differences between the two are blatant. The Archives intentionally cover up decades of cruelty and hate. They consistently present the provincial people as the enemy and the government as the beleaguered guardians of the empire.

It’s odd isn’t it that here in the 21st century, we find ourselves wrestling with the same issues that haunt the history of Llisé? Conspiracies, deception, and lies fill the evening news. History is being written and rewritten and for most people the truth is a well-hidden, carefully guarded secret. Where can any of us go to find the truth and, once we find it, what should we do to protect its fragility?

As a librarian I find myself constantly questioning the reliability of sources. I ask patrons, “Where did you read about this?” when they want additional information on a subject they may have heard about on social media. I believe that ours is not so much the age of “information” but the age of “misinformation.” Rumors are rampant and when anyone can have a website touting his or her opinion, searching for the truth can be daunting.

During the recent eclipse, CBS ran special slides of “Solar Eclipse Myths.” One reported that a battle between the Lydians and the Medes in 585BC came to a halt because of a solar eclipse. The combatants were so awed that they called a truce. Considering this battle happened 2,500 years ago, how do we separate myth from the truth?

Using Google, I found three reliable websites (The History Channel, NPR, and the University of Hawaii, reprinting research from the University of California, Berkley) which agreed that a truce did occur during a solar eclipse. There were slight discrepancies in the date but the main event remained the same. The information is based on what was recorded by Herodotus, a Greek historian, and what astronomers today can piece together about celestial events. Three reliable sources are generally considered enough to substantiate factual information.

Can we apply the same technique to current events? Or are facts buried so quickly and so deftly that we are left clueless as to who is speaking the truth and who isn’t? If you look back at the preceding paragraph, the information for all three sites came to us from what is called a “primary source.” While Herodotus was not alive at the time of the aforementioned battle, he wrote about it, basing his opinion on the observations of those who witnessed the event.

Most of us aren’t good eyewitnesses. We are usually so frightened, awed, or angry that we don’t remember all the details when something big happens. But when enough eyewitnesses are interviewed, a pattern emerges, the basic facts are presented, and the story becomes clear.

There are still honest people in this world, people who are willing to put their lives on the line for truth. The rest of us must learn to be good observers: to report, not embellish or gossip. Above all, we need to remain faithful to our ideals no matter how difficult it is. Too many average citizens have been sucked into cruel regimes because they were afraid. If we are to become champions of the truth, we must put fear aside and think of the generations that will succeed us.

I’ll finish with Devin’s words in Before Winter: “…maybe that is the idealist’s lot in life. Perhaps we pave the way for change. A good man’s death can sway the future. If that is what God put me here on this earth for, I can live with that.”

Before Winter by Nancy K. Wallace is available in eBook format from 21st September 2017.