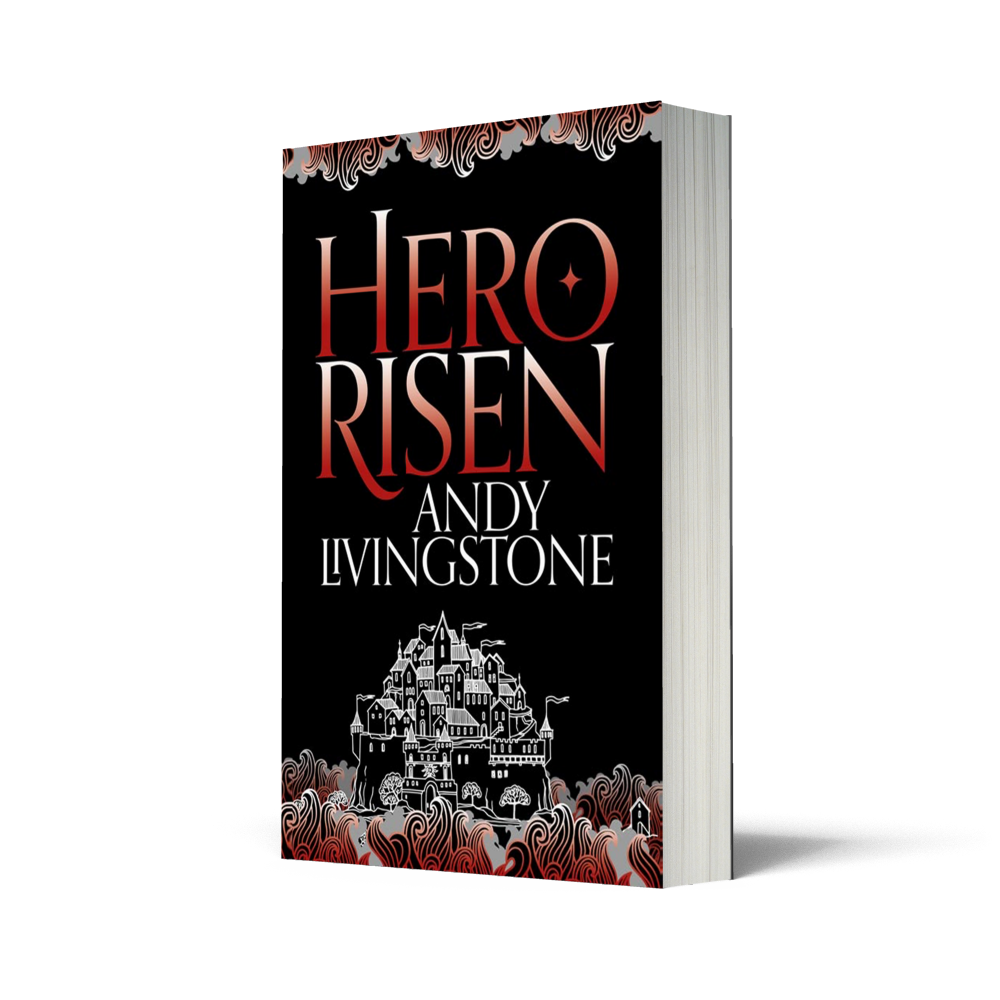 The safety valve for our darker selves

Cricket with my parents and brother on baking-hot days in a park on holiday in Blackpool. Tennis, with my dad pretending I was as good as him and, in later years, with my brother proving I was not. Rugby at school, hockey after leaving it. Karate, Muay Thai, Table-tennis, snooker, swimming – anything at all, I threw myself into it throughout my childhood and into adult life. Usually with a consistently average ability, but always with an excess of enthusiasm.

And football, football, football. Always football. Standing at Fir Park to watch Willie Pettigrew and Joe Wark play for Motherwell and switching on the TV to see Joe Jordan and Billy Bremner play for Scotland and Johan Cruyff and George Best just, well, play as only they could. Then imagining I was them: battering a ball in the garden with my brother, sneaking onto the college playing fields with my friends in the holidays, running about the wing for the Boys’ Brigade football team while pretending I knew what I was doing. Even now, I drag myself out onto the five-a-sides pitch with the enthusiasm of a 10-year-old and the fitness of a 49-year-old.

But I had asthma. So there was reading, too, and that became the other love as I grew up. I would run about until my lack of breath told me it was a bad idea, and then lose myself in someone else’s world. It became what I did. It became me. So there is no surprise that sport has an influence in my books, too. Not in the sense that my characters indulge in a spot of table tennis or shoot some hoops from time to time – although I did invent a sport all of my own for the start of Hero Born – but it’s more that experiences that have affected or formed me as a person have at times affected or informed scenes and characters’ actions or decisions in my books.

The collective, unifying, oppressive atmosphere when an entire crowd shares the same feelings – the hum of excited, almost disbelieving, expectancy at Motherwell’s first-ever Champions League home match or the relentless fear and nauseating nerves leading to the outpouring of ecstasy and relief at a last-minute relegation-averting free kick – became the start-point for the backdrop in a gladiatorial arena.

Coaches’ training exercises for teams and those devised by my young self to try to overcome my own deficiencies led to thoughts of training suitable for combat and the difficulties of teaching technique without stifling talent.

Basic competitive martial arts methods and principles from twenty years ago helped with imagining anything from a street fight or a duel to a battle or an ambush.

And, more than anything, the spirit and heart and in-the-moment invention and adapting inherent in sport became infused in any win-or-lose situation in the books, especially in Hero Risen where Brann has to draw perhaps more determination, drive and inner strength than ever before. And It is this that made me think more than anything that the link with sport is not so far-fetched.

In our parts of the world, we are lucky to have spent generations living in societies where we do not have to arm ourselves to walk to market, where villages do not raid each other and bandits do not target travellers or merchant caravans and leave them dying at the roadside. Of course we still face violence, and the horror of recent events in Manchester and London have made that disgustingly clear, but it is thankfully not a daily occurrence, and we take for granted that our ordinary lifestyle will greet us when we wake up each day. News bulletins remind us that we are lucky, that our peaceful society is not mirrored in all parts of the world, and that human beings are still capable of the actions and reactions, of the acts of brutality in premeditated aggression or desperate defence of home, family or self, of the violence that populated our own world as a way of life just a few short centuries ago.

People are still capable of it; we are still capable of it – the parent, for example, whose child’s safety is threatened by another will protect them in ways and to lengths that they would never otherwise envisage. We still have the same urges that prompt it, from the innate competitive drive to triumph in attack or defence on a personal or tribal level to the urge to pit physical, mental and trained ability against each other, or to watch others doing so. And yet to do so through warfare or individual violence in our society seems to alien to us, so abhorrent. So what do we do with these urges and traits? We express them and sate them through sport.

Countries, cities, towns and communities wage battle against each other on the pitch. Boxers step into the ring. Athletes throw spears to show who can achieve the greatest distance and not towards an opponent. In every sport, at every level of ability, we invest our all in the activity to try to emerge victorious over others – and then we shake hands and return to normal life of shopping, socialising, reading and moaning about the weather. We no longer have to prove we are faster, stronger, cleverer or more skilful by picking up weapons and maiming or killing each other. Sport is civilisation’s safety valve to vent the pressure of our darker urges.

Similarly, we love to read about those sorts of times, but few of us would prefer to live in them (the toilet arrangements, for a start, are enough to put most of us off, before we even get to the violence and life-expectancy).  We can dip into it, let it touch the darkness we control in our inner selves, then return to the life and the world we prefer with the lingering taste for uncivilised life sated. Sport and fiction give us threads that let us connect with the way we were, without being that way.

Yes, Hero Risen is at times violent, but it is violence that is within us all and that is, for most people, suppressed, untapped, unwanted. Sport helps us deal with that, it helps make our society the way it is, and it will always make my books the way they are.

Hero Risen is the third novel in Andy Livingstone’s epic Seeds of Destiny series and is out now in eBook.