The Witch With No Name 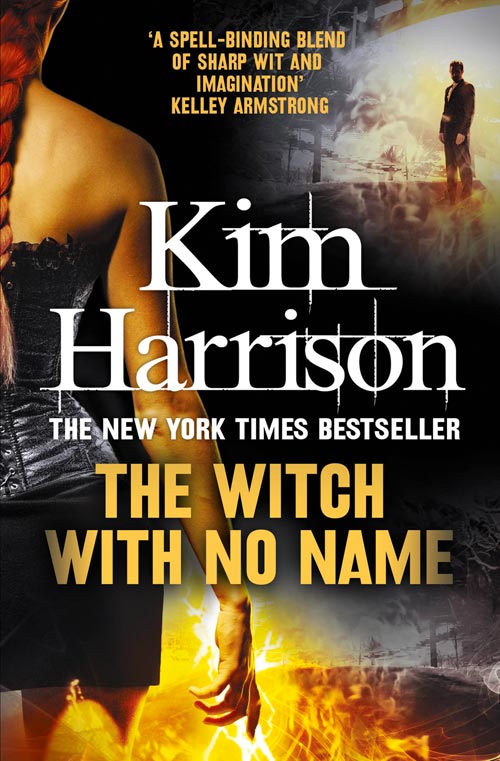 Rachel Morgan isn’t a lady to leave our hearts and minds without one last adventure and her biggest fight yet.

After months of waiting, we excitedly yet regrettably reach the last instalment of Kim Harrison’s spellbinding series of The Hollows: The Witch With No Name. Witch and day-walking demon Rachel Morgan is no longer the inexperienced detective bounty hunter who we first met in Dead Witch Walking. Having blossomed into a vivacious and tenacious heroine we’ve eagerly followed her adventures in an incredible journey of fantasy and supernatural.  Alongside Rachel we’ve tackled vampires, werewolves, banshees, demons. We’ve lamented her losses and cheered for her glories, we’ve traversed incredible dimensions and worlds, met the Gods and made the impossible reachable.

But those who change the world cannot so easily live happily ever after. Rachel has overthrown opposition and risen to the top of her game, but now the day of reckoning is upon her and she will have to undergo the last adventure to save the world from utter destruction; one which will send earthquakes rippling through The Hollows and leave us gasping for breath.

An innovative, vivid and rich collection of fantasy/mystery novels, Kim Harrison creates a mesmerising world where the supernatural thrives and takes us on an incredible trip of escapism, engagement and suspense. 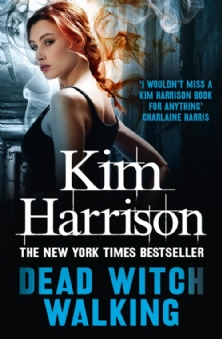 If you like the series of True Blood, Twilight and The Vampire Diaries you’ll adore The Witch With No Name. The Hollows series has taken the Science Fiction and Fantasy worlds by storm. Having achieved the Number 1 New York Times Bestseller for Pale Demon and sold over 130,000 copies of her first instalment in the series, Dead Witch Walking. Kim Harrison has cultivated a dedicated fan base who have followed Rachel around the universe through Harrison’s spectacular narratives.

In honour of The Witch With No Name’s release Harper Voyager has redesigned the full series of The Hollows covers. These bold new designs accentuate the darkly fantastical elements of the books. A fantastic addition to anybody’s bookshelf.

If this isn’t exciting enough for you then remember that the pilot of Dead Witch Walking pilot will be released this year, so keep an eye out and look forward to feisty Rachel saving the world on our screens instead for the first time!

This urban fantasy-thriller novel is a reader’s dream of a literary rollercoaster ride; thrilling, magical, chic, smart, dark and sexy- what more do you want?!

The Witch With No Name is out in eBook now. It will be released in paperback on 9th October. 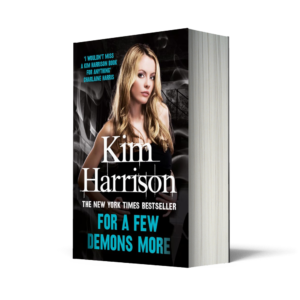 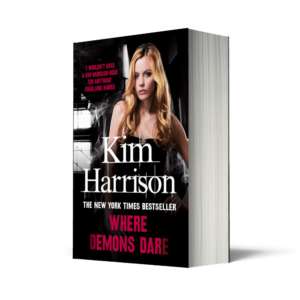 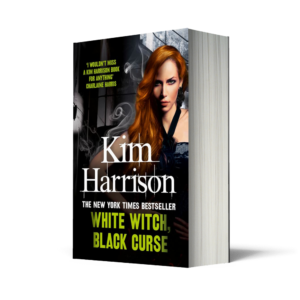 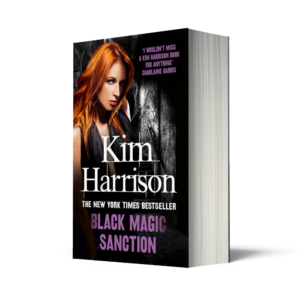