Autumn Rose and Ever After publish today!

Two fantastic titles are published today – the sexy, steamy follow up to last year’s phenomenon The Dark Heroine: Dinner with a Vampire and Kim Harrison’s electrifying Ever After is released in paperback… 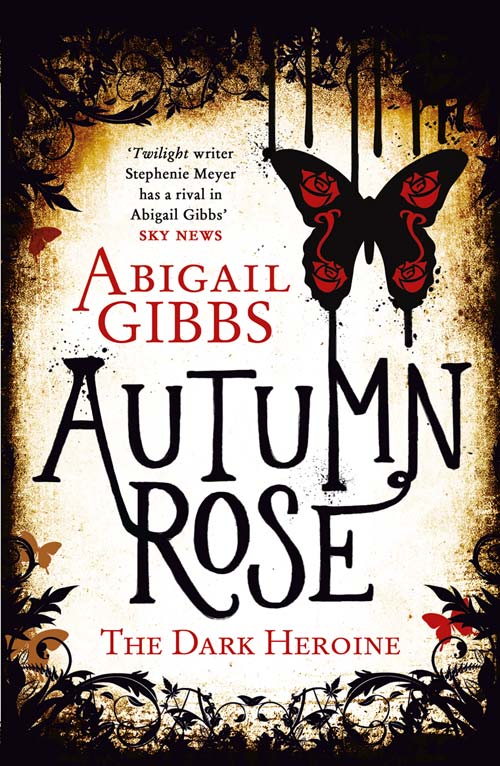 Her fate is set in stone…

Autumn Rose lives in a sleepy seaside town in the south-west of England, but buried deep under the surface of her quiet life are dark secrets. Swirling marks on her skin mark her out as having extraordinary power, but at school she is shunned and condemned by the very people she is sworn to protect.

But the appearance of a handsome young man at her school – who has the same curious markings as Autumn Rose – sends her world into turmoil. Plus, there is the fact that Autumn keeps dreaming of a human girl who is about to be seduced by a very dark Prince … and Autumn must figure out how to save her before it is too late.

The exhilarating sequel to The Dark Heroine: Dinner with a Vampire, the incredible online sensation.

Read an extract of Autumn Rose

Read more and find out where to buy Autumn Rose

The ever-after, the demonic realm that parallels our own, is shrinking, and if it disappears, so does all magic. It’s up to witch-turned-daywalking-demon Rachel Morgan to fix the ever-after before the fragile balance between magic users and humans falls apart.

Of course, there’s also the small fact that Rachel is the one who caused the ley line to rip in the first place, and her life is forfeit unless she can fix it. Not to mention the most powerful demon in the ever-after—the soul-eater Ku’Sox Sha-Ku’ru—has vowed to destroy her, and has kidnapped her friend and her goddaughter as leverage. If Rachel doesn’t give herself up, they will die.

Forced by circumstance, Rachel teams up with elven tycoon Trent Kalamack—a partnership fraught with dangers of the heart as well as betrayal of the soul—to return to the ever-after and rescue those she loves. One world teeters on the brink of interspecies war, the other on the brink of its very demise—and it’s up to Rachel to keep them both from being destroyed.

Read more and find out where you can buy Ever After