Mark Lawrence’s Prince of Fools is out today! 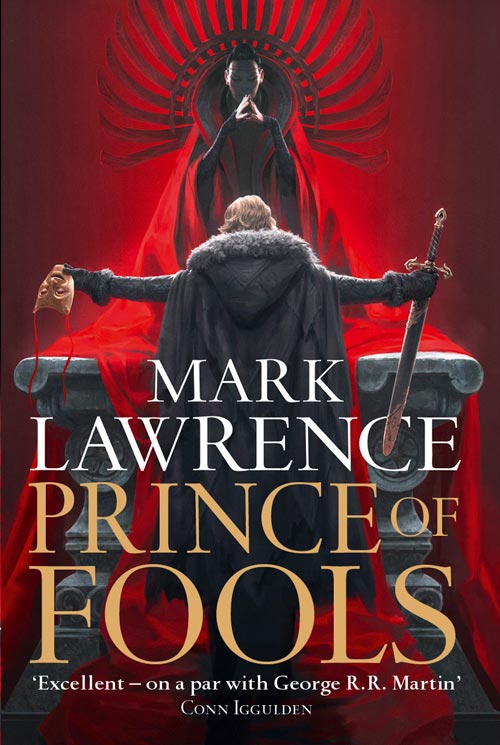 It’s the start of something special… the first book in a new trilogy from Mark Lawrence is released today in hardback.

If you haven’t read Mark Lawrence before, here’s what Publishing Director Jane Johnson has to say about him: “I’ve spent 30 years working in the SF and Fantasy field, but in all that time I have never been so excited about any debut writer as I was when I first read Mark Lawrence. In just three short years he has established himself as the most talented rising star in the genre, with an intense and groundbreaking fantasy trilogy that’s as likely to make you shout with laughter as with fear. He’s a mathematician who writes like a poet, a rocket-scientist who brings to bear on his work both precision and gigantic leaps of imagination. It is hard to surprise, let alone shock, me after all these years of editing fantasy, but he does it like no one else.”

Prince of Fools is available is all good bookshops from today or you can find out where to order it online right here.