From Kick-Ass Heroines to Terrifying Villainesses – Watch out for the New Generation of Dangerous Women!

George R.R. Martin’s Dangerous Women is being released by Harper Voyager in three stunning new paperbacks which are being published chronologically over three months this autumn. Dangerous Women Volume 1 has already hit the shelves, so in anticipation of Volume 2 which will be published on 23rd October, with Volume 3 following close behind on 20th November, it can only be fitting to reminisce about some of the most prolific and powerful women characters within sci-fi and fantasy.

The fantasy world is full of them: impressive and virtuous heroines who captivate our hearts as well as the morally bankrupt, terrifying villainesses whom we fear more than revere. These are the weapon-wielding, magic-toting, and behind-kicking kinds who have no reservations in directing their story and journeys as they desire, and heaven help those who stand in their way. However, it is interesting to compare the evolution of the sci-fi and fantasy genre and the expansion of such female characters. Is there a correlation? And what qualities characterise these women as ‘dangerous’?

George R.R. Martin’s vicious, amoral and relentless Arya Stark in the A Song of Ice and Fire series, is hell bent on justice and revenge for her family’s suffering, and she even seems to enjoy the violence. Cunning and resourceful, she has no qualms about stabbing her enemies and standing up to formidable foes. Ygritte, the wildling warrior, sometimes called a spearwife, has a deep confidence in her own skills, and manages to teach Jon Snow a thing or two. Similarly Brienne of Tarth may not be a beauty, but she knows her destiny is to be a fighter and she is both courageous, compassionate, and tenaciously loyal. Another of A Song of Ice and Fire’s prominent women is Queen Cersei: a manipulative, tenacious and unforgiving woman. Cersei is not a typically likable character but she is clever and politically minded whilst holding her power, as a monarch who could have your head sliced off and served on a platter at any moment.

Kim Harrison’s female protagonist in the Hollows series, Rachel Morgan, is impulsive and rash and becomes increasingly hungry for more power to balance out that of her foes, yet she is fair and protects those close to her. 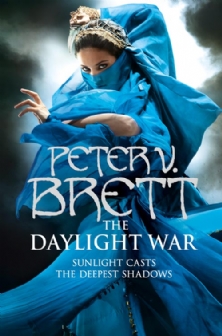 Echoing her character is Peter V. Brett’s Renna in The Demon Cycle series as she battles with emotions and love as well as an insatiable desire for magical power and to rival her male spouse’s power. Brett also portrays the intelligent and creative Leesha, who does not fight, but learns the power of herbs and potions, and uses her cleverness to survive and become a formidable force for good. 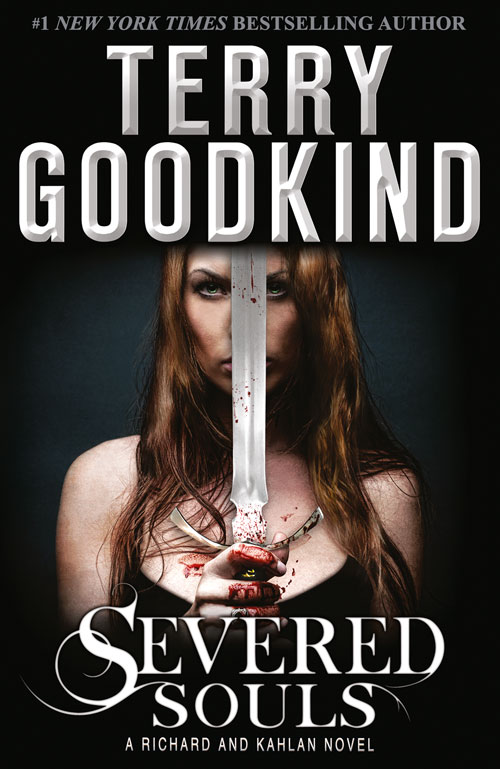 Kahlan Amnell from Terry Goodkind’s The Sword of Truth series is not only beautiful and strong but leads armies, converses with dragons and has an unrivalled temper, so extreme it has its own name: Con Dar, or The Blood Rage. These women are but a few of the powerful and dangerous female figures who have emerged from this genre.

Indeed, it is not only the fictional females who have flourished in sci-fi and fantasy. Female authors in the genre have increased over the years and established themselves as leading examples of excellent sci-fi and fantasy writing.  Robin Hobb’s brilliant novels including The Farseer, and Tawny Man trilogies, and most recently, Fool’s Assassin, have compelled readers worldwide and Ann Leckie’s novel Ancillary Justice managed to win five awards in 2014. Suzanne Collins’s Katniss Everdeen in The Hunger Games has become an incredibly popular strong female protagonist, whilst the female characters in Angela Carter’s novels, such as The Bloody Chamber, consistently overturn patriarchy and subvert normative ideas of traditional female archetypes in literature.  The innovative writing of these women is helping to expand the genre into previously unexplored avenues.

Dangerous women aren’t just those who subvert female stereotypes and decide to be strong by wielding a gun or a sword. These women are also dangerous because they have multi-faceted and complex characters. Gone are the days of the one dimensional woman as love-interest, who can be easily categorised and stereotyped.

Can’t wait for the next instalment of Dangerous Women? Check out these fantastic titles to whet your appetite!

Explore some of the amazing novels written by our sci-fi and fantasy female authors: