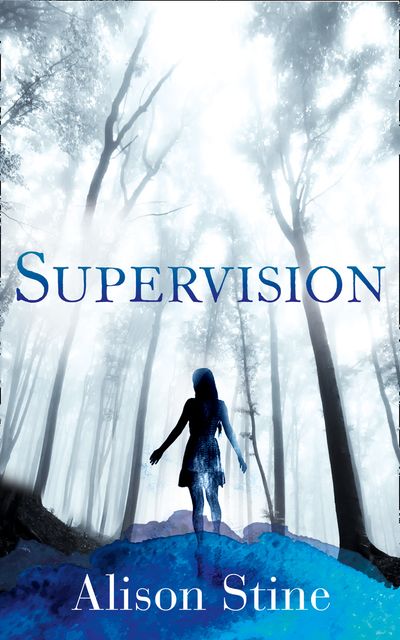 Something is wrong with Esmé.

Kicked out of school in New York, her sister sends her to live with their grandmother in the small town she hasn’t visited since she was a child.

But something is wrong with the grandmother Ez hasn’t seen for years; she leaves the house at midnight, carrying a big black bag.

Something is wrong with her grandmother’s house, a decrepit mansion full of stray cats, stairs that lead to nowhere and beds that unmake themselves.

Something is wrong in the town where a child disappears every year, where a whistle sounds at night but no train arrives.

And something is definitely wrong with her cute and friendly neighbour with black curls and ice-blue eyes: he’s dead.

Author: Alison Stine
Format: Paperback
Release Date: 22/10/2015
Pages: 252
Print on Demand: No stock held, printed to order.
ISBN: 978-0-00-812070-2
Alison Stine lives in the Appalachian foothills of Ohio. She works as a freelance writer/reporter and is an urban explorer. Her work has been published in The Nation, The Paris Review, and elsewhere. Supervision is her first novel. You can follow Alison on Twitter @AlisonStine

Something is wrong with Esmé.