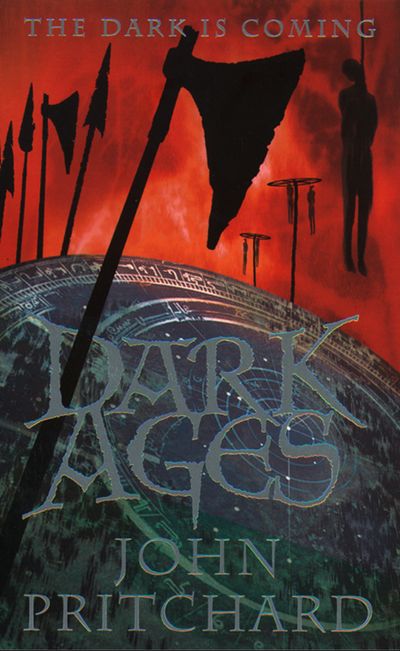 Fran has come back to face her ghosts: the fears she buried four long years ago. If she confronts the creatures from her nightmares, she’ll know that they were only in her mind. Her best friend and the man she loves are waiting, and spring in sunny Oxford seems to light the way ahead. But on Salisbury Plain she meets a living shadow and finds she is destined for a darker road.

Martin is still challenging his demons: the phantoms that he’s glimpsed and can’t forget. Before his eyes they swarmed out of a medieval star chart and vanished in the night without a trace. He has unleashed the Ravensbreed: a band of ruthless warriors, sworn to defend their ancient kingdom in its darkest hour. The world has moved on, and yet the land still needs them. Beyond the peaceful English fields, old enemies are gathering again.

From city streets to wild woods, among outcasts and resisters, Fran and Martin must join the Ravensbreed in their final, desperate war – a long and bloody struggle which, if lost, will plunge their country and everyone they love into a brutal New Dark Age.