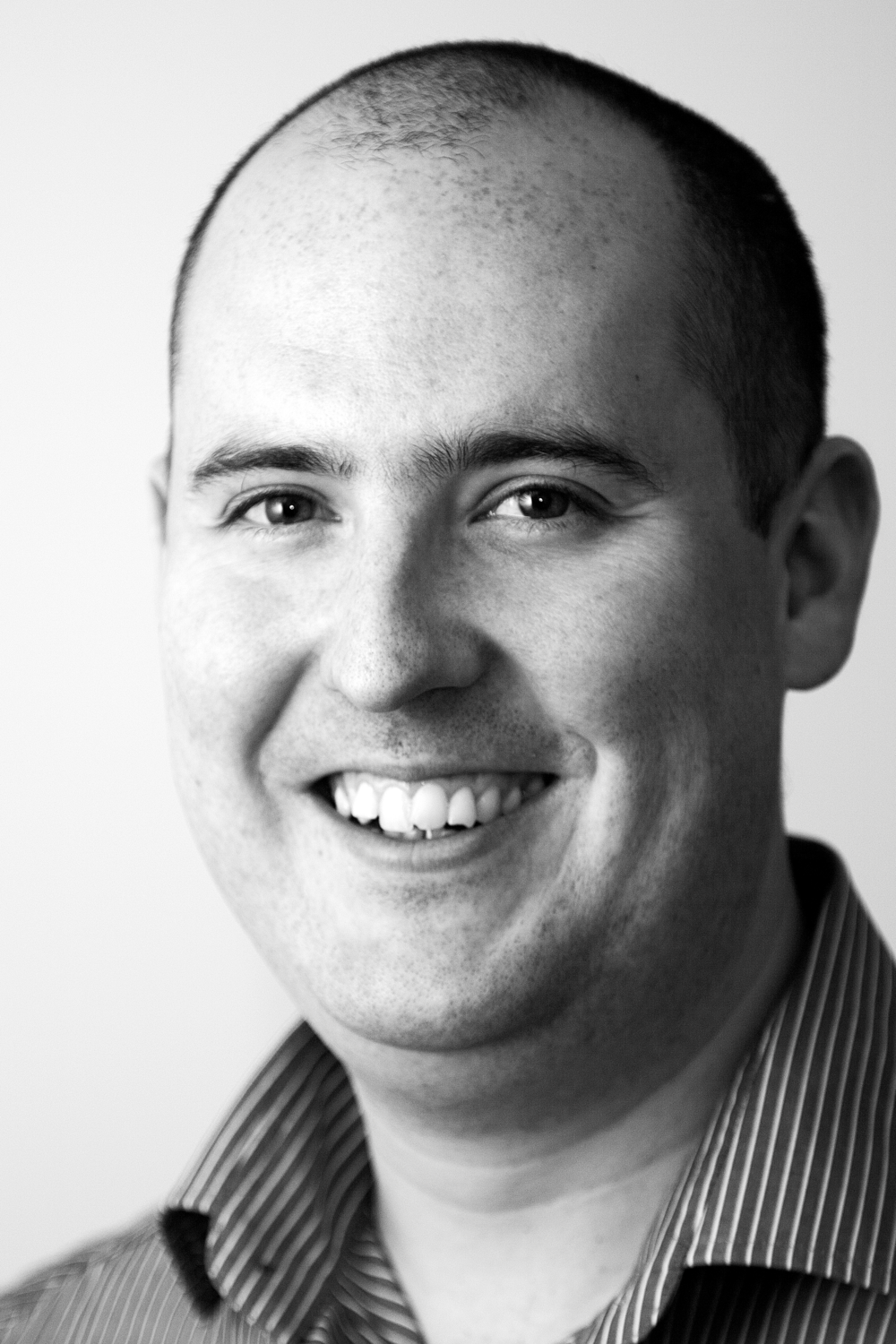 I’m a writer and editor from Derry and the author of The Machinery, which is being published by HarperVoyager in September 2015. I’m a News Editor at the Wall Street Journal, where I edit the business section of the European paper.

I live in South East London with my wife and one year old son.

Definitely The Matrix, which I’d say is my favourite film full stop, not just sci-fi. I remember going to see it with my friends when it first came out and being absolutely blown away by the special effects, which were totally game changing. Combined with a terrific, original storyline and great writing, it stands up very well fifteen years later.

Following on from the above, it’s got to be the very end of the Matrix, when Neo hangs up the phone and Rage Against the Machine kicks in!

I think Coruscant, from Star Wars. You could never get bored on a city the size of a planet.

Everyone says this, but it’s got to be the transporters from Star Trek. There are no words to describe how cool that would be.

Have you ever met anyone who has been abducted by aliens?

Not that they’ve admitted, but I have my suspicions.

I first got into fantasy when I was a child, and was probably inspired as much by playing Games Workshop as I was by reading books! Building up armies and painting the figurines (very badly, in my case) was great fun, though I generally lost.

Are you on social media?

Gerrard’s book, The Machinery, is to be published by HarperVoyager in September 2015.