Backlist to the future: Ray Bradbury ebooks out today! 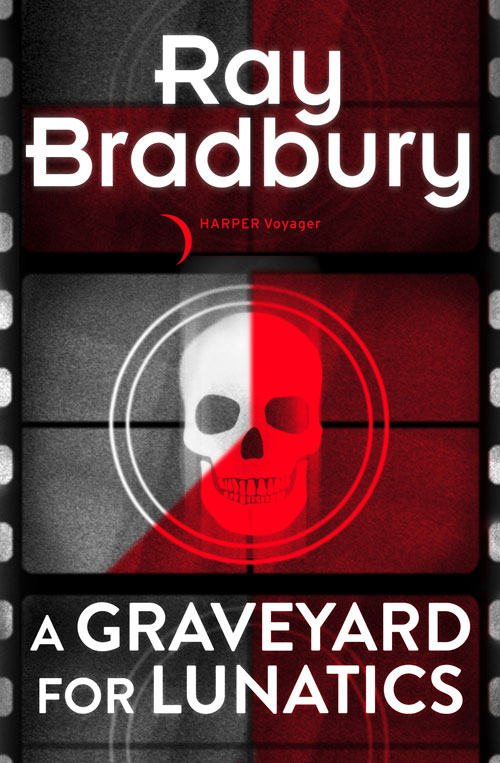 Voyager is proud to announce that ebooks of the short stories of bestselling sci fi, horror and fantasy author Ray Bradbury, who once memorably dismissed digital books as smelling “like burned fuel”, are publishing in August 2014. 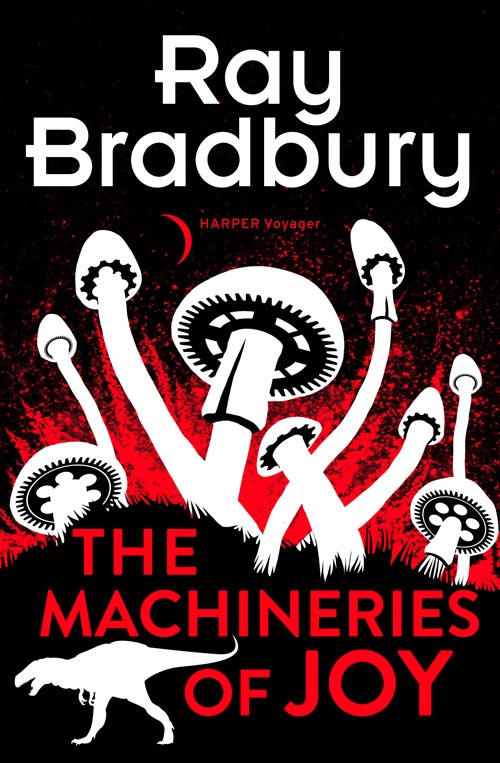 Bradbury died in June 2012, aged 91, leaving behind such noteworthy titles as The Illustrated Man, Dandelion Wine, and The Machineries of Joy and having changed his mind about ebooks. Fahrenheit 451, his most celebrated work, continues to be one generic cialis rx com of the bestselling science fiction novels, over fifty years after its publication. But Bradbury started his writing career with short stories, which have, according to author Stephen King ‘resonance and strange beauty’.

Bradbury does that rare thing: he captures both the popular and literary imagination. Within the pages of these stories the reader will be transported to foreign and extraordinary worlds, become transfixed by visions of the past, present, and future and be left humbled and inspired by one of most absorbing and engaging writers of this century, and the last. 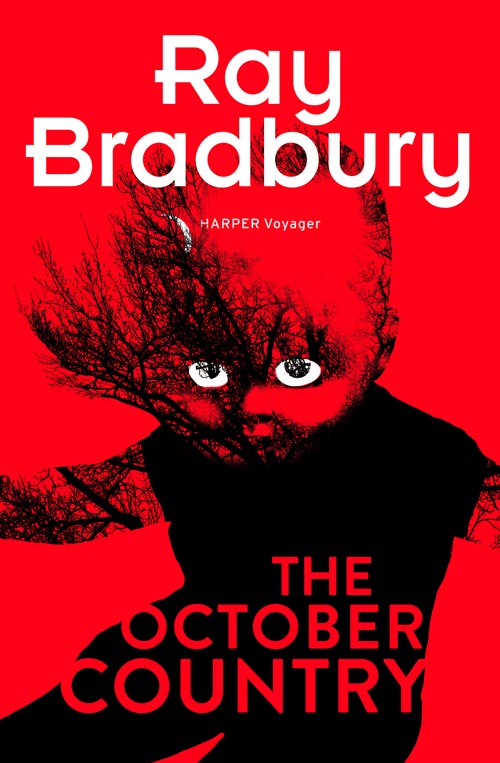 Let’s All Kill Constance features an ageing, once-glamorous Hollywood Star, on the run from unknown forces in a city of Tinseltown dead. The October Country tells the tale of a picturesque Mexican village where death is a tourist attraction. From a lonely coastal http://genericcialis-onlineed.com/ lighthouse to a sixty-million-year-old safari, from the pouring rain of Venus to the ominous silence of a murder scene, Ray Bradbury is our sure-handed guide not only to surprising and outrageous manifestations of the buy cialis online using paypal future, but also to the wonders cialis drug side effects of the present that we could never have imagined on our own. 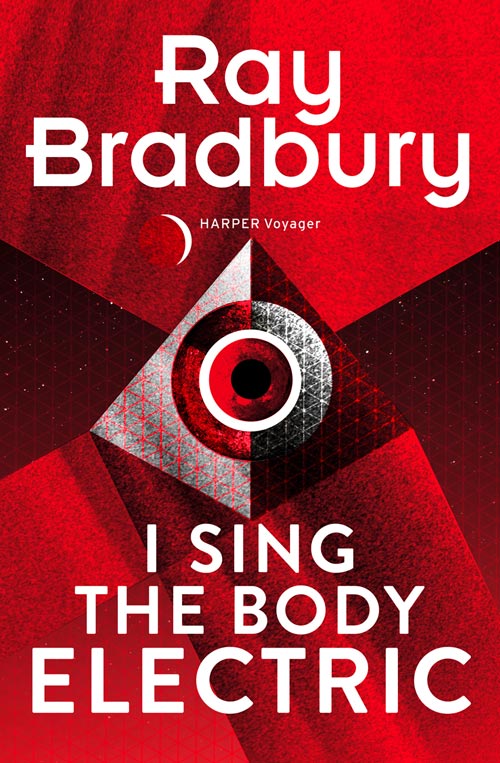 As part of the new ebook launch, brilliant new covers have been created, incorporating key elements from each story in an eye-catching two colour palette, created specially for HarperCollins by graphic designer Mike Topping. Mike incorporated textures and details from actual NASA images in several of the designs. In total there are twenty-three newly repackaged ebook titles, some of them featuring Bradbury’s rare poetry collections, and many back in print for the first time after a considerable time. We were fascinated by these new ebooks, and couldn’t put them down. Order your own copies, and get stuck in here. This article is part of a exciting new Voyager blog series Backlist to the Future, featuring a regular slot on the latest new backlist launches from Voyager. Watch this space for more to come!