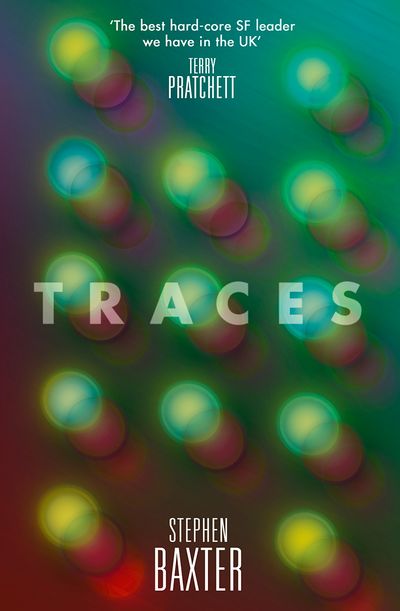 There are vision of histories which differ from our own, either through small changes – what if Germany had won WWI (‘Mittelwelt’) – or through a fundamental difference in physical laws – what if Archimedes had been right in his clockwork-like cosmological vision (‘No Longer Touch the Earth’).

There are visions of futures in which people struggle to survive in a variety of bizarre environments (‘Downstream’, ‘The Blood of Angels’), or, weakened and powerless, inhabit the end of worlds (‘Inherit the Earth’, ‘George and the Comet’).

There are explorations of astonishing events of our own lifetimes, in particular the grand expansion into space (‘Zemlya’, ‘Moon Six’, ‘Pilgrim 7’).

These visions give an impression of the contingency of our everyday here-and-now, surrounded as it is by an infinite array of possible pasts, presents, and futures.

Author: Stephen Baxter
Format: Other Format
Release Date: 28/06/2012
ISBN: 978-0-00-743961-4
Stephen Baxter applied to become an astronaut in 1991. He didn’t make it, but achieved the next best thing by becoming a science fiction writer, and his novels and short stories have been published and have won awards around the world. His science background is in maths and engineering. He is married and lives in Northumberland.