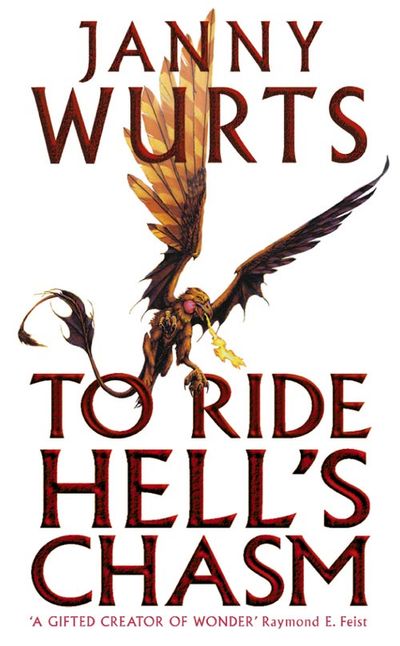 When Princess Anja fails to appear at her betrothal banquet, the tiny, peaceful kingdom of Sessalie is plunged into intrigue. Two warriors are charged with recovering the distraught king’s beloved daughter. Taskin, Commander of the Royal Guard, whose icy competence and impressive life-term as the Crown’s right-hand man command the kingdom’s deep-seated respect; and Mykkael, the rough-hewn newcomer who has won the post of Captain of the Garrison – a scarred veteran with a deadly record of field warfare, whose ‘interesting’ background and foreign breeding are held in contempt by court society.

As the princess’s trail vanishes outside the citadel’s gates, anxiety and tension escalate. Mykkael’s investigations lead him to a radical explanation for the mystery, but he finds himself under suspicion from the court factions. Will Commander Taskin’s famous fair-mindedness be enough to unravel the truth behind the garrison captain’s dramatic theory: that the resourceful, high-spirited princess was not taken by force, but fled the palace to escape a demonic evil?

Author: Janny Wurts
Format: Paperback
Release Date: 04/08/2003
Pages: 704
ISBN: 978-0-00-710111-5
Janny Wurts is the author of the Cycle of Fire series, co-author of the worldwide bestselling Empire series with Raymond E. Feist, and is currently working through the Wars of Light and Shadow series. She often paints her own covers and is also an expert horsewoman, sailor, musician and archer.