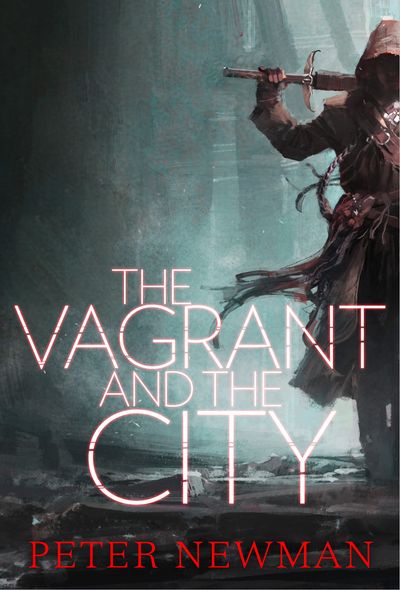 The Vagrant and the City

The second short story set in Peter Newman’s incredible world of THE VAGRANT.

Author: Peter Newman
Format: Other Format
Release Date: 23/02/2017
ISBN: 978-0-00-818022-5
PETER NEWMAN is the author of the critically acclaimed, award-winning Vagrant Trilogy: The Vagrant, The Malice, The Seven. He sometimes pretends to be a butler for the Tea and Jeopardy podcast, which he co-writes and for which he won a Hugo Award in 2017. His first book, The Vagrant, won the David Gemmell Morningstar Award in 2016 for best Fantasy Debut of the Year. Peter writes for George R.R. Martin’s Wild Cards series and will first appear in Knaves Over Queens. He has also written for the computer game Albion Online. He lives in Somerset with his wife and son.www.runpetewrite.comTwitter: @runpetewrite

The Vagrant and the City

The second short story set in Peter Newman’s incredible world of THE VAGRANT.