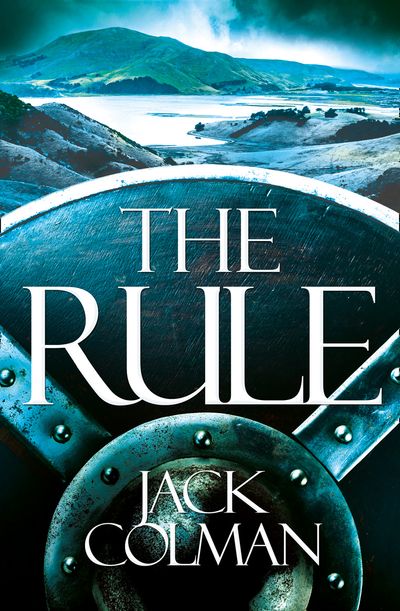 Gunnarr remembers a time before the rule, when blood feuds and petty rivalries led to endless death. In the days since, an uneasy peace has fallen over the town, and Gunnarr has made himself the man to enforce it.

When an innocent friend suffers from a breach of the rule, Gunnarr rushes to deal retribution. Too late, he discovers that what appeared a mindless act was actually something far more sinister. And now he has left his unborn child and family unprotected, just when they need him most.

A vast host of warriors is at the gates of Helvik, and with Gunnarr gone, nothing and no one stands against them…

Author: Jack Colman
Format: Paperback
Release Date: 08/10/2015
Pages: 298
Print on Demand: No stock held, printed to order.
ISBN: 978-0-00-812068-9
Jack Colman grew up in a small rural community in the middle of the North Yorkshire Moors. His first job was picking potatoes on the local farms and he has since been an antique furniture restorer, a grain tester (yes that’s a real thing), a plasterer's mate, a football coach and a corporate lawyer. He is married and lives in Poland. He can be found on Twitter @_JackColman