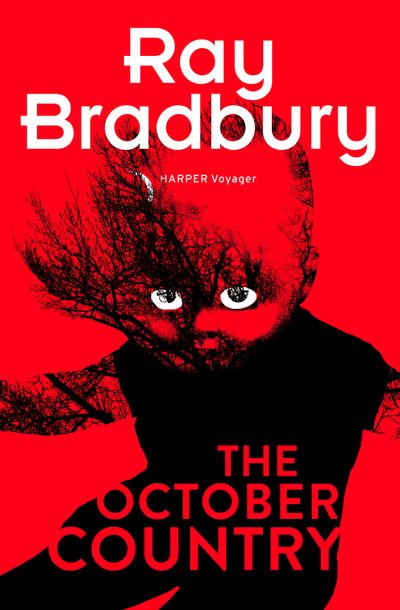 The October Country is a classic collection of nineteen macabre short stories from the modern master of the fantastic.

It is many places: a picturesque Mexican village where death is a tourist attraction; a city beneath the city where drowned lovers are silently reunited; a carnival midway where a tiny man’s most cherished fantasy can be fulfilled night after night. The book’s inhabitants live, dream, work, die – and sometimes live again – discovering, often too late, the high price of citizenship…

Author: Ray Bradbury
Format: Other Format
Release Date: 09/01/2014
ISBN: 978-0-00-754172-0
One of the greatest science fiction and fantasy writers of all time, Ray Bradbury was born in Waukegan, Illinois, in 1920. He moved with his family to Los Angeles in 1934. Since his first story appeared in Weird Tales when he was twenty years old, he published some 500 short stories, novels, plays, scripts and poems. Among his many famous works are Fahrenheit 451, The Illustrated Man and The Martian Chronicles. Ray Bradbury died in 2012 at the age of 91.