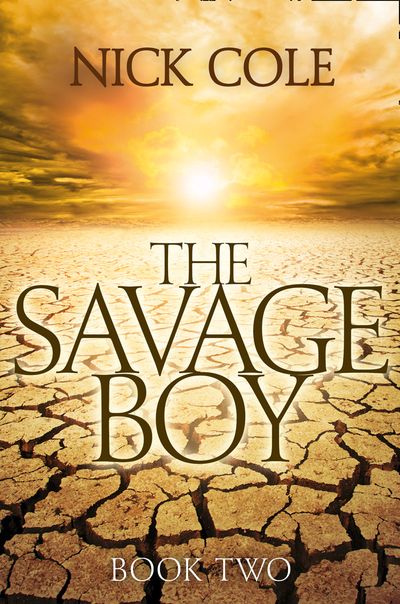 Savage Boy is the second book in Nick Cole’s The Wasteland Saga.

Part Hemingway, part Cormac McCarthy’s The Road, Savage Boy is a suspenseful odyssey into the dark heart of the Post-Apocalyptic American Southwest.

The second story in Nick Cole’s suspenseful odyssey into the dark heart of the Post-Apocalyptic American Southwest.

Author: Nick Cole
Format: Other Format
Release Date: 06/06/2013
ISBN: 978-0-00-749089-9
Nick Cole is a working actor living in Southern California. When he is not auditioning for commercials, he’s writing books. The Old Man and the Wasteland is his first novel. Nick Cole has been writing for most of his life and acting in Hollywood after serving in the U.S. Army.

Savage Boy is the second book in Nick Cole’s The Wasteland Saga.

Part Hemingway, part Cormac McCarthy’s The Road, Savage Boy is a suspenseful odyssey into the dark heart of the Post-Apocalyptic American Southwest.