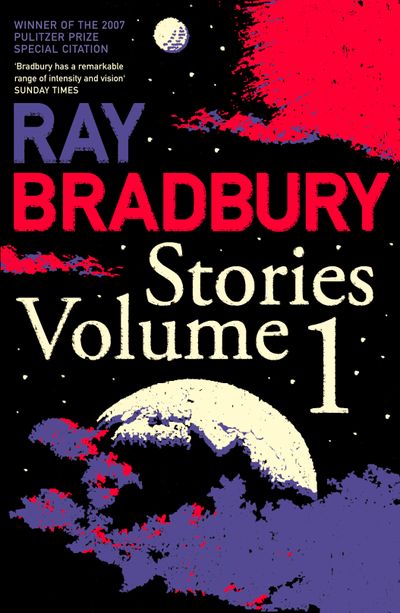 One hundred classic stories from the celebrated author of Fahrenheit 451.

In this, the first volume of Ray Bradbury’s short stories, some of the author’s finest works are published together, among them ‘Homecoming’, ‘Veldt’, ‘A Sound of Thunder’ and ‘The Long Rain’.

Join an ill-fated crew of astronauts pushed to the brink of insanity by the incessant and highly corrosive rain on Venus, a high-tech virtual reality playroom that comes to life with terrible consequences, and a safari company offering tours for the wealthy back in time to the prehistoric era to stalk and kill dinosaurs, resulting in the present they return to being irrevocably altered.

This collection is a rare treasure trove of wonder; as apprehensive about technology and the fate of humanity as it is elegiaic of its irrepressible progress. Each story presents an enlightening and poetic facet of Bradbury’s writing, every one as relevant now as when it was first written.

Author: Ray Bradbury
Format: Other Format
Release Date: 28/06/2012
ISBN: 978-0-00-749768-3
One of the greatest science fiction and fantasy writers of all time, Ray Bradbury was born in Waukegan, Illinois, in 1920. He moved with his family to Los Angeles in 1934. Since his first story appeared in Weird Tales when he was twenty years old, he published some 500 short stories, novels, plays, scripts and poems. Among his many famous works are Fahrenheit 451, The Illustrated Man and The Martian Chronicles. Ray Bradbury died in 2012 at the age of 91.

One hundred classic stories from the celebrated author of Fahrenheit 451.