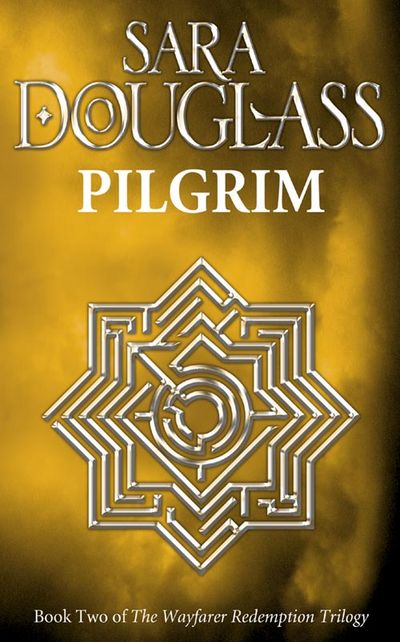 The second book of the Wayfarerer Redemption, an enthralling continuation of The Axis trilogy, by the bestselling Australian author Sara Douglass

By leaching Drago’s latent Icari magic the Time Keeper Demons have burst through the StarGate, bringing an apocalypse down upon Tencendor as they unleash plagues of pain, terror and madness on man and beast. Overhead the Hawkchildren swarm the skies, hungry for prey.

Sheltered within the forest of Minstrelsea, the rulers of Tencendor desperately search for a way to fight back, but with the StarGate destroyed the protective magic of the StarDance has been lost forever. Now, even the Gods are vulnerable to the demon’s onslaught. Prophecy decrees that Tencendor’s only hope lies with the StarSon, but Caelum’s magic is gone too.

Wracked with guilt over his unwitting betrayal Drago pursues the demons. Unless he can aid the StarSon and prevent the resurrection of the demon’s master, Queteb the Midday Demon, the once beautiful land of Tencendor will descend into a living hell.

The second book of the Wayfarerer Redemption, an enthralling continuation of The Axis trilogy, by the bestselling Australian author Sara Douglass