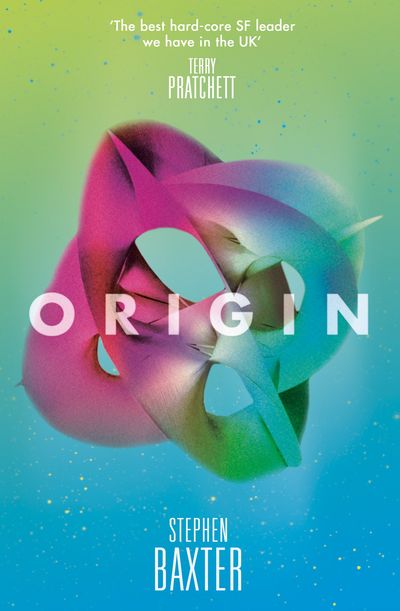 2015: Astronaut Reid Malenfant is flying over the African continent, intent on examining a mysterious glowing construct in Earth’s orbit.

But when the very fabric of the sky tears open, spilling living creatures to the ground and pulling others inside, including Reid’s wife, Emma, his quest to uncover the unknown becomes personal.

While desperately searching to discover what happened to the woman he loves, Reid embarks upon an adventure to the very fount of human development . . . on earth and beyond.

Author: Stephen Baxter
Format: Other Format
Release Date: 28/06/2012
ISBN: 978-0-00-740114-7
Stephen Baxter applied to become an astronaut in 1991. He didn’t make it, but achieved the next best thing by becoming a science fiction writer, and his novels and short stories have been published and have won awards around the world. His science background is in maths and engineering. He is married and lives in Northumberland.

2015: Astronaut Reid Malenfant is flying over the African continent, intent on examining a mysterious glowing construct in Earth’s orbit.