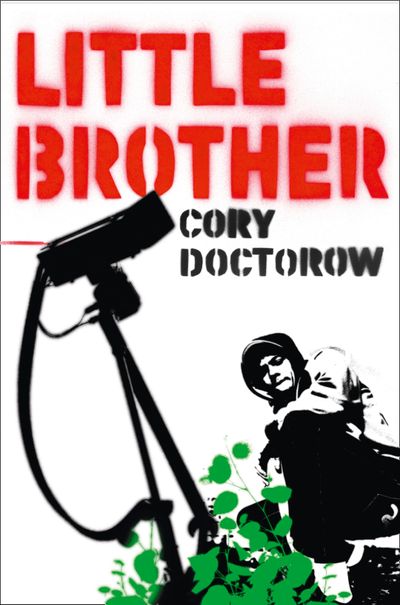 Author: Cory Doctorow
Format: Other Format
Release Date: 31/01/2013
ISBN: 978-0-00-750599-9
Canadian-born Cory Doctorow is the author of the New York Times bestselling novel Little Brother. He has won the Locus Award for his fiction three times, been nominated for both the Hugo and the Nebula, and is the only author to have won both the John W. Campbell Award for Best New Writer and the Campbell Award for best SF Novel of the Year. He is the co-editor of BoingBoing.net, writes columns for Make, Information Week, the Guardian online and Locus and has been named one of the internet's top 25 influencers by Forbes magazine and a Young Global Leader by the World Economic Forum. Cory Doctorow lives in London with his wife and daughter.