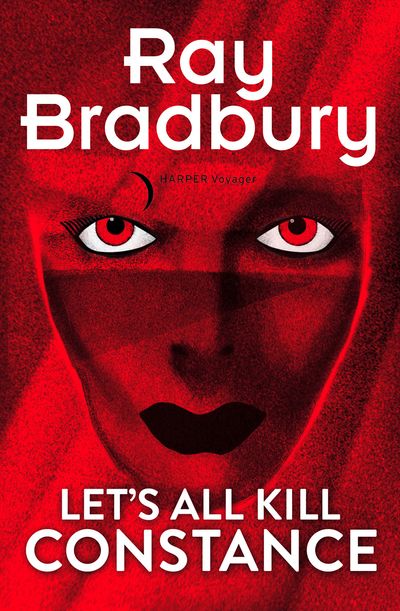 On a dismal evening in the previous century, an unnamed writer in Venice, California, answers a furious pounding at his beachfront bungalow door and again admits Constance Rattigan into his life. An aging, once-glamorous Hollywood star, Constance is running in fear from something she dares not acknowledge – and vanishes as suddenly as she appeared, leaving the narrator two macabre books: twin listings of the Tinseltown dead and soon to be dead, with Constance’s name included among them.

And so begins an odyssey as dark as it is wondrous, as the writer sets off in a broken-down jalopy with his irascible sidekick Crumley to sift through the ashes of a bygone Hollywood – a graveyard of ghosts and secrets where each twisted road leads to grim shrines and shattered dreams … and, all too often, to death.

Author: Ray Bradbury
Format: Other Format
Release Date: 21/08/2014
ISBN: 978-0-00-754177-5
One of the greatest science fiction and fantasy writers of all time, Ray Bradbury was born in Waukegan, Illinois, in 1920. He moved with his family to Los Angeles in 1934. Since his first story appeared in Weird Tales when he was twenty years old, he published some 500 short stories, novels, plays, scripts and poems. Among his many famous works are Fahrenheit 451, The Illustrated Man and The Martian Chronicles. Ray Bradbury died in 2012 at the age of 91.