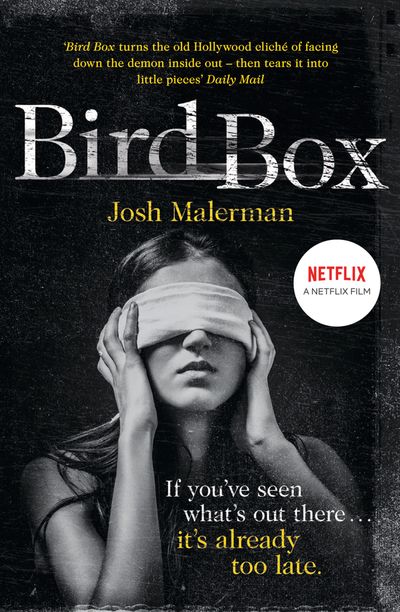 Then the Internet died. The televisions and radios went silent. The phones stopped ringing

And we couldn’t look outside anymore.