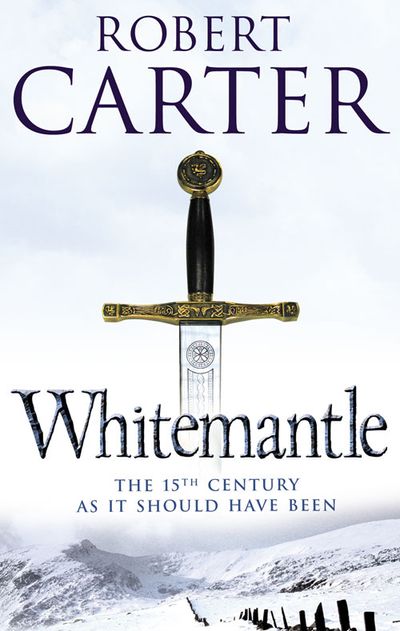 As civil war tears the Realm apart, the sorcerer Maskull’s plans to bring about a catastrophe that will rob the world of magic are coming to fruition. The wizard Gwydion knows that the only hope for the future lies with Willand, the young man he believes to be the reincarnation of King Arthur.

But Will is beset with doubts. He is being stalked by the Dark Child, the twin from whom he was separated at birth and who now serves Maskull. And as the magic gradually begins to fade from the world, the powers of Gwydion, his mentor and friend, seem to be fading too, leading Will to despair that the destruction of the war will ever be halted, or Maskull ever defeated.

Despite the seeming impossibility of his task, Will is not ready to give up quite yet. With the help of his strong-minded wife, Willow, and friends as wise and generous as the loremasters Morann and Gort, Will journeys the Realm seeking his destiny. And soon it becomes clear that only by solving the riddle of his own identity can he save the world he loves so deeply.

Author: Robert Carter
Format: Other Format
Release Date: 17/02/2011
ISBN: 978-0-00-738800-4
Robert Carter was born exactly five hundred years after the first battle of the Wars of the Roses. He was brought up in the Midlands and on the shores of the Irish Sea. He worked in the Middle East and remote parts of Africa before joining the BBC in London in 1982. His interests include astronomy, collecting armour, composing music and enjoying the English countryside, and he has always maintained a keen interest in history. He lives in London.