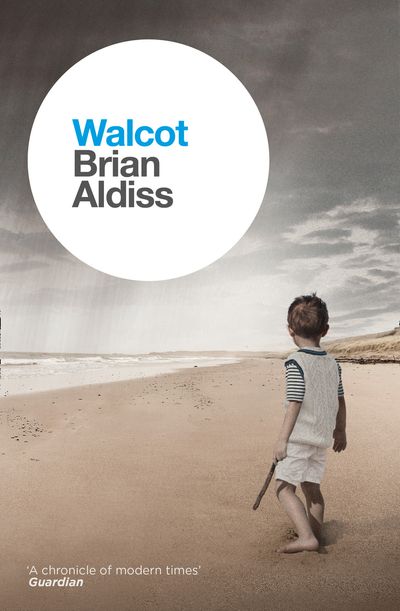 A story charting the events of the twentieth century through the eyes of the Fielding family, whose fortunes are altered irrevocably…

On the glorious sands of the North Norfolk coast, Steve, the youngest member of the Fielding family, plays alone. But are these halcyon days?War is looming, and things will never be the same again. This book, described by Brian as his magnum opus, charts the fortunes of the Fielding family throughout the twentieth century.

Author: Brian Aldiss
Format: Paperback
Release Date: 03/12/2015
Pages: 534
ISBN: 978-0-00-748226-9
Brian Aldiss, OBE, is a fiction and science fiction writer, poet, playwright, critic, memoirist and artist. He was born in Norfolk in 1925. After leaving the army, Aldiss worked as a bookseller, which provided the setting for his first book, The Brightfount Diaries (1955). His first published science fiction work was the story ‘Criminal Record’, which appeared in Science Fantasy in 1954. Since then he has written nearly 100 books and over 300 short stories.

A story charting the events of the twentieth century through the eyes of the Fielding family, whose fortunes are altered irrevocably…