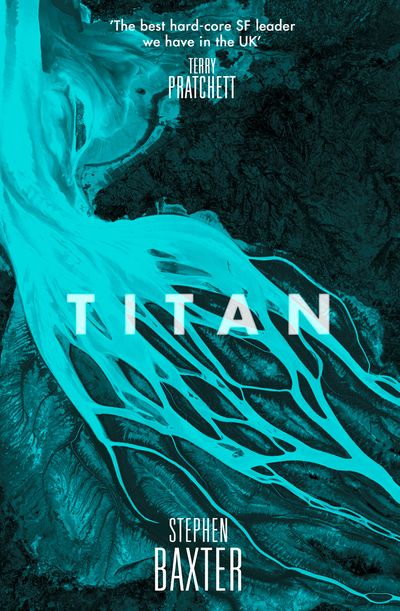 Signs of life have been found on Titan, Saturn’s largest moon.

A group of visionaries led by NASA’s Paula Benacerraf plan a daring one-way mission that will cost them everything. Taking nearly a decade, the billion-mile voyage includes a ‘slingshot’ transit of Venus, a catastrophic solar storm, and a constant struggle to keep the ship and crew functioning.

But it is on the icy surface of Titan itself that the true adventure begins. In the orange methane slush the astronauts will discover the secrets of life’s origins and reach for a human destiny beyond their wildest dreams.

Author: Stephen Baxter
Format: Paperback
Release Date: 31/12/2015
Pages: 592
ISBN: 978-0-00-813452-5
Stephen Baxter applied to become an astronaut in 1991. He didn’t make it, but achieved the next best thing by becoming a science fiction writer, and his novels and short stories have been published and have won awards around the world. His science background is in maths and engineering. He is married and lives in Northumberland.

Signs of life have been found on Titan, Saturn’s largest moon.