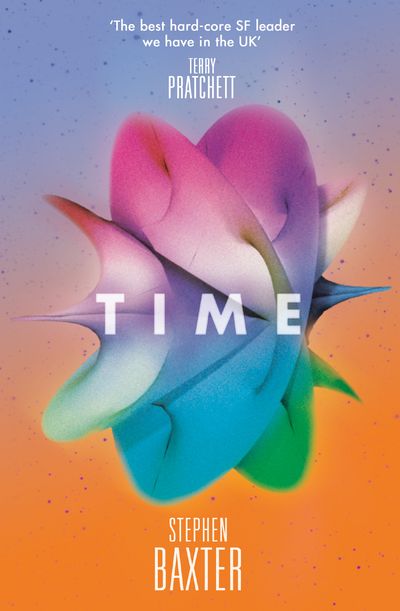 2010. More than a century of ecological damage, industrial and technological expansion, and unchecked population growth has left the Earth on the brink of devastation.

As the world’s governments turn inward, one man dares to envision a bolder, brighter future. That man, Reid Malenfant, has a very different solution to the problems plaguing the planet: the exploration and colonization of space.

Now Reid gambles the very existence of time on a single desperate throw of the dice. Battling national sabotage and international outcry, as apocalyptic riots sweep the globe, he builds a spacecraft and launches it into deep space. The odds are a trillion to one against him. Or are they?

Author: Stephen Baxter
Format: Paperback
Release Date: 22/10/2015
Pages: 464
ISBN: 978-0-00-813446-4
Stephen Baxter applied to become an astronaut in 1991. He didn’t make it, but achieved the next best thing by becoming a science fiction writer, and his novels and short stories have been published and have won awards around the world. His science background is in maths and engineering. He is married and lives in Northumberland.

2010. More than a century of ecological damage, industrial and technological expansion, and unchecked population growth has left the Earth on the brink of devastation.