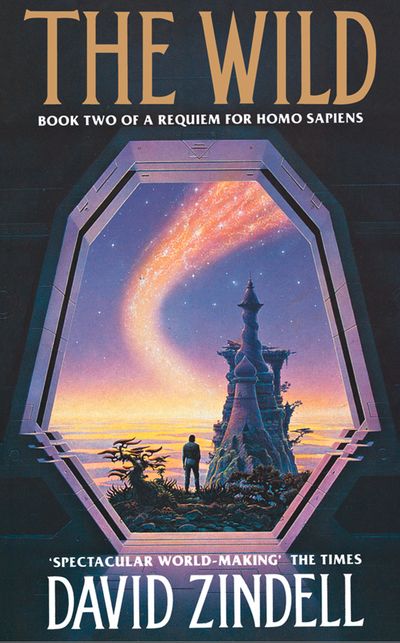 The awe-inspiring sequel to The Broken God

Danlo the Wild has started his quest into the stars, beyond the limits of the known universe to search for three things: his father, half god, half hero, Mallory Ringess; the lost city of Tannahill, home to the Architects; where he also hopes to discover the cure to the plague that is destroying his people.

Author: David Zindell
Format: Other Format
Release Date: 23/03/2017
ISBN: 978-0-00-811678-1
David Zindell’s short story ‘Shanidar’ was a prize-winning entry in the L. Ron Hubbard Writers of the Future contest. He was nominated for the ‘best new writer’ Hugo Award in 1986. Gene Wolfe declared Zindell as ‘one of the finest talents to appear since Kim Stanley Robinson and William Gibson – perhaps the finest.’ His first novel, ‘Neverness’ was published to great acclaim.

The awe-inspiring sequel to The Broken God