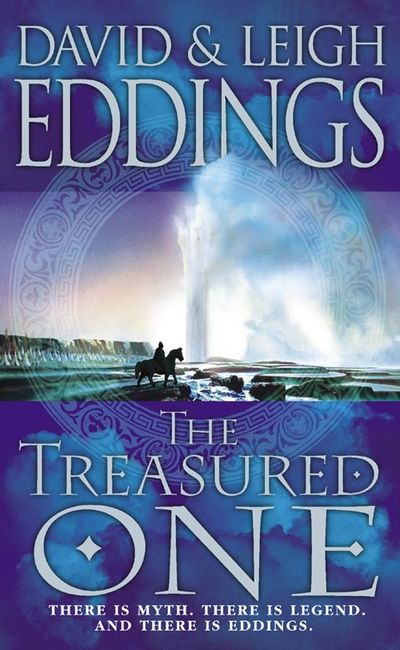 The second brilliant book in the fantasy series set in an entirely new world from bestselling authors David and Leigh Eddings.

Despite the literally earth-shattering climax of The Elder Gods, Dahlaine still does not regret having brought the Dreamers into the world of the Elder Gods. He only wishes he’d thought harder about the consequences.

His sister Aracia fears the whole world will collapse in on itself if the Dreamers should all wake up and realize where they are. It’s bad enough with them dreaming the future, but at least it’s a future.

Dahlain is pretty sure he’s safe from an ‘I-told-you-so’ from Aracia. The Dreamers give the Elder Gods a chance in the battle against the vicious Ruler of the Wasteland.

Then spies of very short stature start cropping up in Veltan’s bucolic and peaceful domain.They look like people, or maybe they all look like the same person, but they are more sinister than that.

Author: David Eddings and Leigh Eddings
Format: Other Format
Release Date: 25/03/2010
ISBN: 978-0-00-736807-5
David Eddings was born in Washington State in 1931 and grew up near Seattle. He graduated from the University of Washington and went on to serve in the US Army. Subsequently he worked as a buyer for the Boeing company and taught college-level English. His first novel was a contemporary adventure, but he soon began a spectacular career as a fantasy writer with his bestselling series The Belgariad.

The second brilliant book in the fantasy series set in an entirely new world from bestselling authors David and Leigh Eddings.