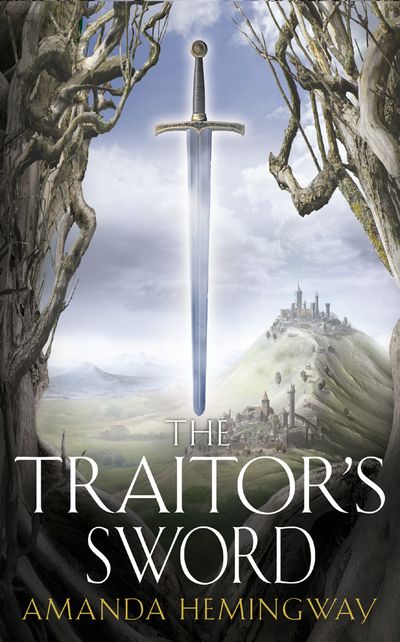 Lately, Nathan Ward’s dreams have been transporting him to a desolate city, whose people have fled, save for a sickly king and his daughter. They live in the shadow of a terrifying curse inflicted by a sword that holds an ancient demon; a sword that brings death to anyone who dares to wield it.

The king is dying, and only a stranger can save him . . . a stranger who is destined to defeat the dark evil in the blade.

But who could ever imagine that a boy still dressed in his pyjamas could be the chosen one?

Author: Jan Siegel
Format: Other Format
Release Date: 28/02/2013
ISBN: 978-0-00-740524-4
Jan Siegel, who also writes as Amanda Hemingway, has already lived through one lifetime – during which she travelled the world and supported herself through a variety of professions, including those of actress, barmaid, garage hand, laboratory assistant, journalist and model. Her new life is devoted to her writing, but she also finds time to ride, ski and attend the opera.