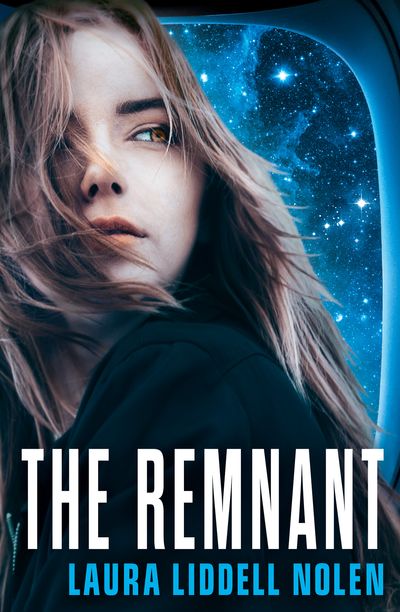 The earth-shattering sequel to Laura Liddell Nolen’s THE ARK.

As she stands before a jury about to sentence her to death for betraying the Remnant to the High Commander, it’s easy to say that stuff didn’t go to plan for Char. But as she prepares for the promise she made herself of reuniting her family to dissolve into space with her, an unexpected help gives her a second chance to make everything right again.

Isaiah is still fighting for the Remnant’s independence in the Ark, and Char’s only choice is to help him if she is to find her brother. But a far larger conflict is brewing out in space, and Char’s promise is about to be tested like never before.

Author: Laura Liddell Nolen
Format: Paperback
Release Date: 09/02/2017
Pages: 316
Print on Demand: No stock held, printed to order.
ISBN: 978-0-00-818147-5
Laura Liddell Nolen grew up in Hattiesburg, Mississippi. She has a degree in French and a license to practice law, but both are frozen in carbonite at present. She lives in Texas with her husband and two young children. She can be found on Twitter @LauraLLNolen

The earth-shattering sequel to Laura Liddell Nolen’s THE ARK.