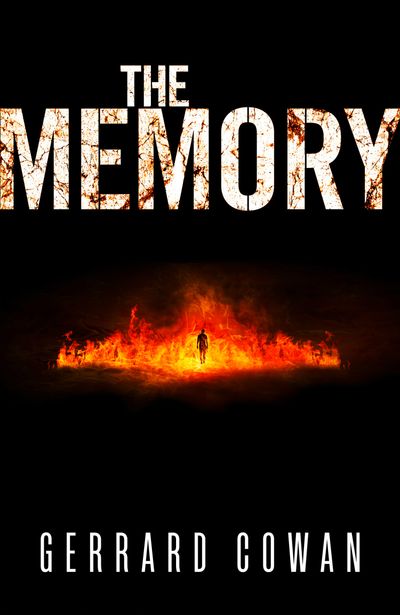 The time of Ruin has come.

The meaning of the Prophecy is becoming clear at last: if Ruin cannot be stopped, all of memory will transform into nightmare.

In the tunnels of the Underland, a place of phantoms, monsters, and creatures of god-like power, Aranfal and Brandione are drawn into the game to end all games – a desperate search for the very first memory – while Canning and Drayn grapple with both ancient adversaries and their own abilities.

Hunting for a way to destroy Ruin, Brightling journeys into the heart of the Machinery. As she descends, though, she discovers that Ruin is already more powerful than anyone could have imagined.

The future – and the past – of the Overland will be reshaped as Gerrard Cowan’s mesmerizing epic of power, magic, and memory reaches its finale.

Author: Gerrard Cowan
Format: Paperback
Release Date: 21/02/2019
Pages: 272
Print on Demand: No stock held, printed to order.
ISBN: 978-0-00-818152-9
Gerrard Cowan is the author of The Machinery trilogy, the story of a world whose leaders are chosen by a machine – until the machine breaks.He lives in Ireland with his wife Sarah and their children. His first known work was a collection of poems on monsters, written for Halloween when he was eight; it is sadly lost to civilisation. When he isn't writing strange fantasy books he works as a freelance journalist. He can be found at gerrardcowan.com, at facebook.com/gerrardcowanauthor and @GerrardCowan on Twitter.

The time of Ruin has come.