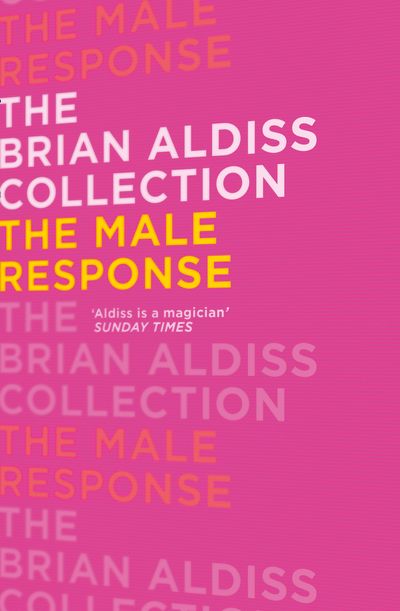 Written at the peak of the swinging sixties, this is an ironic, hilarious and frank investigation of sexual politics and the male sex drive.

Events move fast in Umbalathorp, the capital city of the new African republic of Goya. When affable young PR man Soames Noyes arrives fresh off the boat from England to deliver the city’s first computer, he finds himself swept up in a current of women, witch-doctors and promiscuity.

Soon the indecisive Soames is saying goodbye to inhibition and hello to a new sexual politics.

Author: Brian Aldiss
Format: Other Format
Release Date: 08/10/2015
ISBN: 978-0-00-748239-9
Brian Aldiss, OBE, is a fiction and science fiction writer, poet, playwright, critic, memoirist and artist. He was born in Norfolk in 1925. After leaving the army, Aldiss worked as a bookseller, which provided the setting for his first book, The Brightfount Diaries (1955). His first published science fiction work was the story ‘Criminal Record’, which appeared in Science Fantasy in 1954. Since then he has written nearly 100 books and over 300 short stories.

Written at the peak of the swinging sixties, this is an ironic, hilarious and frank investigation of sexual politics and the male sex drive.