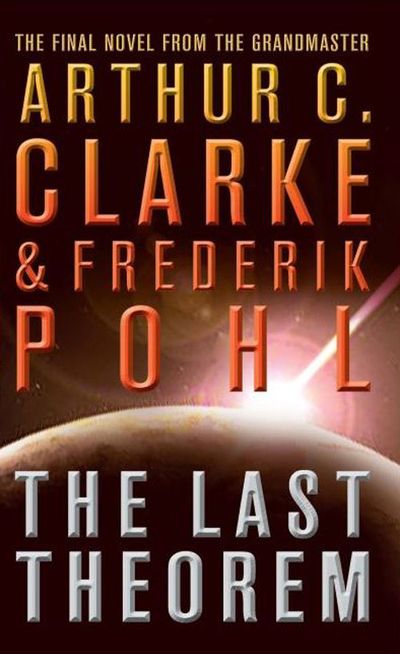 Author: Arthur C. Clarke and Frederik Pohl
Format: Paperback
Release Date: 05/03/2009
Pages: 448
ISBN: 978-0-00-729002-4
Born in Somerset in 1917, Arthur C. Clarke has written over sixty books, among which are the science fiction classics 2001: A Space Odyssey, Childhood’s End, The City and the Stars and Rendezvous With Rama. He has won all the most prestigious science fiction trophies, and shared an Oscar nomination with Stanley Kubrick for the screenplay of the film of 2001. He was knighted in 1998. He died in 2008 at his home in Sri Lanka.