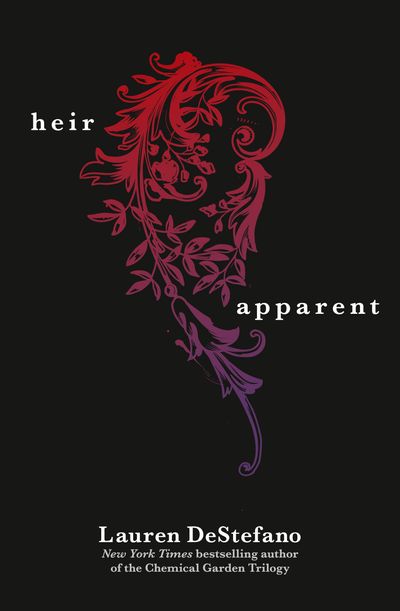 The Heir Apparent (A Novella)

Rise back up to the floating city of Internment in this original e-novella, a dark look at life in the royal family after the events of Perfect Ruin.

When King Furlow begins to treat Prince Azure as the heir apparent that he is, he takes him to see the “re-education camps” for wrong-thinkers. But as he enters the camps, Azure discovers the dark underbelly of the kingdom – and the king himself. His view of his father can never be the same, but what about his view of himself?

Author: Lauren DeStefano
Format: Electronic book text
Release Date: 09/04/2015
ISBN: 978-0-00-754539-1
Lauren DeStefano is the author of The Internment Chronicles and The Chemical Garden Trilogy, which includes WITHER, FEVER, and SEVER. She earned her BA in English with a concentration in creative writing from Albertus Magnus College in Connecticut. Visit her at LaurenDeStefano.com.

The Heir Apparent (A Novella)

Rise back up to the floating city of Internment in this original e-novella, a dark look at life in the royal family after the events of Perfect Ruin.