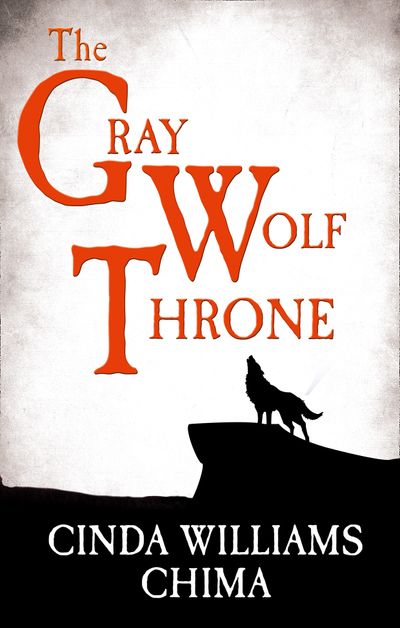 Han Alister thought he had already lost everyone he loved. But when he finds his friend Rebecca Morley near death in the Spirit Mountains, Han knows that nothing matters more than saving her. The costs of his efforts are steep, but nothing can prepare him for what he soon discovers: the beautiful, mysterious girl he knew as Rebecca is none other than Raisa ana’Marianna, heir to the Queendom of the Fells. Han is hurt and betrayed. He knows he has no future with a blueblood. And, as far as he’s concerned, the princess’s family killed his own mother and sister. But if Han is to fulfill his end of an old bargain, he must do everything in his power to see Raisa crowned queen.

Meanwhile, some people will stop at nothing to prevent Raisa from ascending. With each attempt on her life, she wonders how long it will be before her enemies succeed. Her heart tells her that the thief-turned-wizard Han Alister can be trusted. She wants to believe it—he’s saved her life more than once. But with danger coming at her from every direction, Raisa can only rely on her wits and her iron-hard will to survive—and even that might not be enough.

The Gray Wolf Throne is an epic tale of fierce loyalty, unbearable sacrifice, and the heartless hand of fate.

Author: Cinda Williams Chima
Format: Other Format
Release Date: 09/02/2012
ISBN: 978-0-00-746676-4
Cinda Williams Chima began writing romance novels in middle school, which were frequently confiscated by her English teacher. A graduate of the University of Akron and Case Western Reserve University, Cinda has been a freelance writer and columnist for the Plain Dealer and other publications. Cinda has a marginal knowledge of popular culture, but she has never forgotten what it was like to be a teen. She lives in Ohio with her husband and two sons.