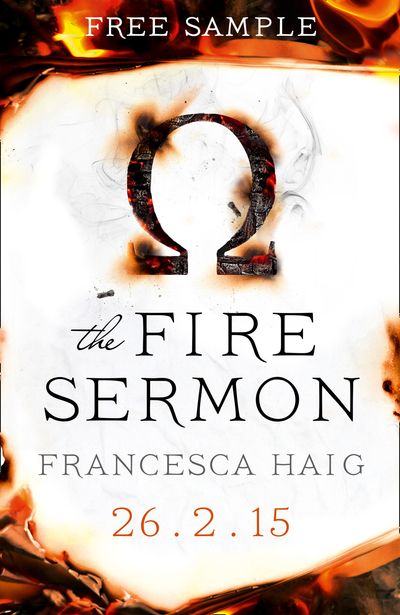 What would you do if you had to leave everything you knew behind?

If what made you perfect also made you an outcast?

If your twin, once your only friend, was now your worst enemy?

Cass is born a few minutes after her brother, Zach. Both infants are perfect, but only one is a blessing; only one is an Alpha.

The other child must be cast out. But with no discernible difference, other than their genders, their parents cannot tell which baby is tainted.

Perfect twins. So rare, they are almost a myth. But sooner or later the Omega will slip up. It will eventually show its true self. The polluted cannot help themselves.

Then its face can be branded. Then it can be sent away.

Author: Francesca Haig
Format: Other Format
Release Date: 14/08/2014
ISBN: 978-0-00-811324-7
Francesca Haig grew up in Tasmania, gained her PhD from the University of Melbourne, and was a senior lecturer at the University of Chester. Her poetry has been published in literary journals and anthologies in both Australia and England, and her first collection of poetry, BODIES OF WATER, was published in 2006. In 2010 she was awarded a Hawthornden Fellowship. THE FIRE SERMON, her first novel, was published in 2015. She lives in London with her husband and son.

What would you do if you had to leave everything you knew behind?

If what made you perfect also made you an outcast?

If your twin, once your only friend, was now your worst enemy?