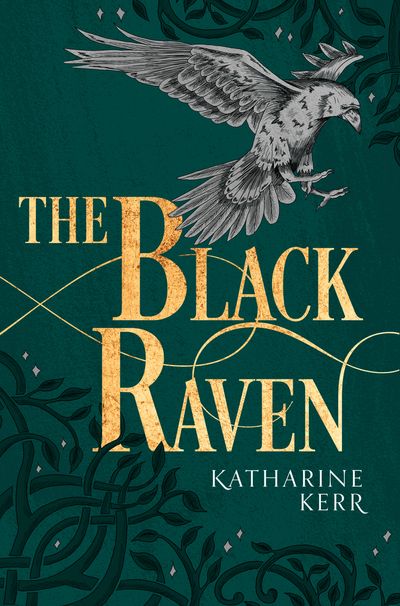 At the end of the Civil Wars, Prince Maryn stands on the brink of bringing peace at last to the torn kingdom, but powerful magics threaten his reign and his life. Only Nevyn’s young apprentice, Lilli, can see the horrifying power of the curse, her dead mother’s legacy of evil, that could bring disaster upon them all. But she has only untried magic for a weapon as she fights to save her beloved prince.

Centuries later, the ancient evil rises again, threatening a raging tide of war that could destroy Deverry forever. Out in the lonely Northlands the savage Horsekin are gathering their armies to march west and conquer the kingdom promised them by their blood-maddened goddess, Alshandra, and her human priestess, Raena. Directly in their path lies the peaceful city of Cerr Cawnen, trembling in the fear of war.

Author: Katharine Kerr
Format: Other Format
Release Date: 24/06/2010
ISBN: 978-0-00-737815-9
Born in Ohio, 1944. Moved to San Francisco Bay Area in 1962 and has lived there ever since. Katharine Kerr has read extensively in the fields of classical archaeology, and medieval and Dark Ages history and literature, and these influences are clear in her work. Her epic Deverry series has won widespread praise and millions of fans around the world.