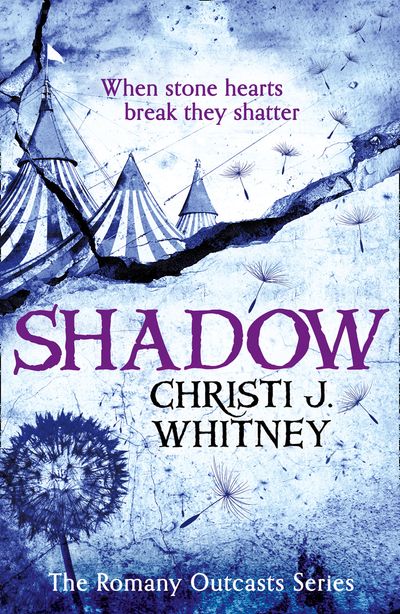 The second volume in this incredible YA trilogy. When stone hearts break they shatter.

Sebastian Grey used to be a normal teenager. Now he’s a creature whose sole purpose is to be a guardian for secretive gypsy clans.

When the Romany gypsies need his help, Sebastian is given a second chance to protect Josephine Romany – the girl he loves. But this is no easy task when some of them think he’s as bad as the shadow creatures attacking their camp.

Yet to keep Josephine safe, Sebastian might have to embrace his darker side. Even if that means choosing between his humanity and becoming the monster everyone believes him to be.

Author: Christi J. Whitney
Format: Other Format
Release Date: 02/06/2016
ISBN: 978-0-00-812240-9
Christi Whitney is a former high school theatre director with a love for the dramatic. She lives just outside Atlanta with her husband and two sons. When not spending time with them or taking a ridiculous number of trips to Disney World, she is usually directing plays, making costumes for sci-fi/fantasy conventions, or watching superhero movies. She can be found on Twitter @ChristiWhitney

The second volume in this incredible YA trilogy. When stone hearts break they shatter.