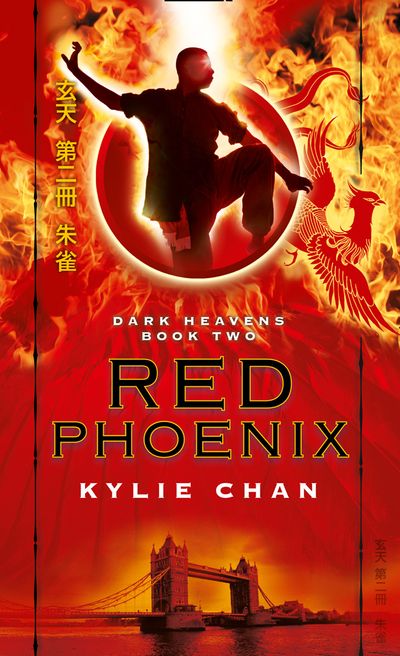 The demon threat closes around mortals and gods alike… When Emma became nanny to John Chen’s daughter, she never expected to be caring for the child of a Chinese god, or that all the demons in hell would want him dead.

Now she’s in love with John, and they are hunted from China to Europe by a race of demons. But who are the real pawns in this deadly celestial game?

Kylie Chan’s Dark Heavens trilogy is the most exciting Urban Fantasy debut of 2010. Already a smash-hit in the author’s native Australia it brings a world of Oriental Gods, martial arts action and romance to the genre.

Author: Kylie Chan
Format: Other Format
Release Date: 27/10/2011
ISBN: 978-0-00-744355-0
Kylie Chan married a Hong Kong national in a traditional Chinese wedding ceremony and lived in Hong Kong for many years. She now lives in Queensland with her two children. White Tiger is her first novel.

The demon threat closes around mortals and gods alike… When Emma became nanny to John Chen's daughter, she never expected to be caring for the child of a Chinese god, or that all the demons in hell would want him dead.