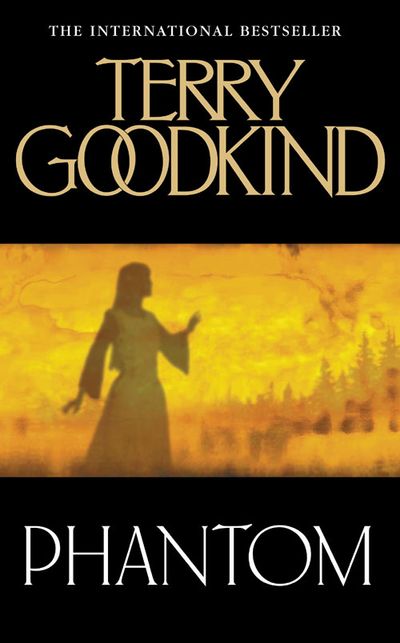 As her husband, Richard, desperately searches for his beloved, who only he remembers, he knows that if she doesn’t soon discover who she really is, she will unwittingly become the instrument that will unleash annihilation. But Kahlan learns that if she ever were to unlock the truth of her lost identify, the evil itself would finally possess her, body and soul.

If she is to survive in a murky world of deception and betrayal, where life is not cheap but fleeting, Kahlan must find out why she is such a central figure in the war-torn world swirling around her. What she uncovers are secrets darker than she could ever have imagined.

Author: Terry Goodkind
Format: Paperback
Release Date: 04/06/2007
Pages: 400
ISBN: 978-0-00-714565-2
Goodkind was born and raised in Omaha, Nebraska, where he also attended art school, one of his many interests on the way to becoming a writer. Besides a career in wildlife art, he has been a cabinet maker, violin maker, and he has done restoration work on rare and exotic artifacts from around the world — each with its own story to tell, he says. In 1983 Goodkind moved to the forested mountains he loves. There, in the woods near the ocean, he built the house where he and his wife, Jeri, live, and came at last to tell his own stories.