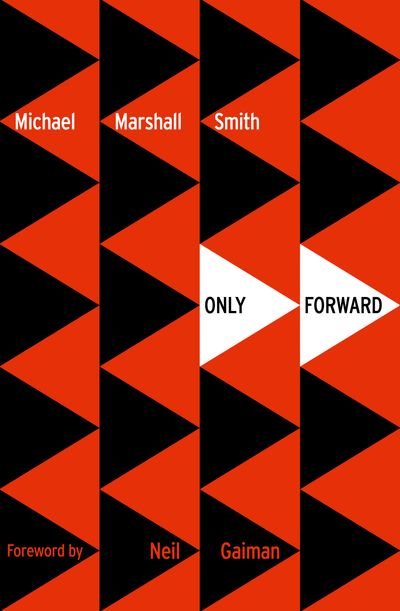 May we introduce you to Stark.

Stark is the private investigator who goes to work when Something Happens to you. And when a Something happens it’s no good chanting ‘go away go away go away’ and cowering in a corner, because a Something always comes from your darkest past and won’t be beaten until you face it. And that’s not easy in a city where reality is twisting and broken, a world in which friends can become enemies in a heartbeat — and where your most secret fear can become a soul-shredding reality.

And the worst of it is, for this nightmare you don’t even have to be asleep…

Considered a modern classic, and consistently featured in lists of Books To Read Before Your Head Explodes, ONLY FORWARD is a novel you’ll never forget.

Author: Michael Marshall Smith
Format: Other Format
Release Date: 15/04/2010
ISBN: 978-0-00-732536-8
Smith lives in north London with his wife Paula, and is currently working on screenplays and his next book, while providing two cats with somewhere warm and comfortable to sit.