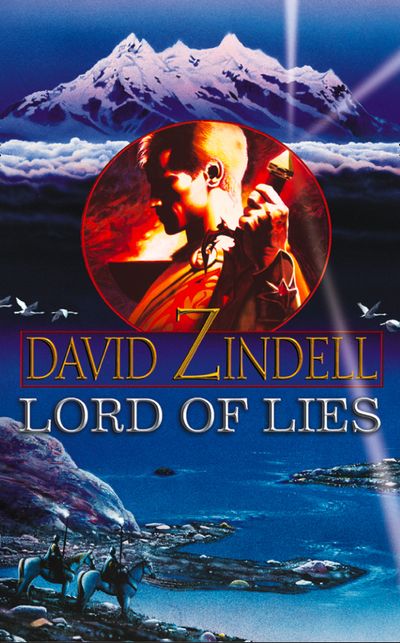 Death and destruction surround the Lightstone in the second book of this magnificent and deeply moving fantasy epic.

The Cup of Heaven has been wrested from the hall of Morjin the Liar, the Great Red Dragon himself, by Valashu Elahad, Valari knight and seventh son of the King of Mesh.

As Lord Guardian of the Lightstone, his task is to find the Maitreya, the one person to whom its secrets will be revealed. Even so, the power of the Lightstone pours through Valashu like a golden fire. There are many who believe Valashu himself to be the Maitreya. But Valashu can find no voice of certainty within himself. He only knows that if a man proclaims himself falsely to be the Shining One, then he shall become a new Red Dragon, only mightier and more terrible.

Then the scryer Kasandra declares a new prophecy: ‘This is the vision that I and my sisters have seen: that you, Valashu Elahad, will find the Maitreya in the darkest of places; that the blood of the innocent will stain your hands; that a man with no face will show you your own.’

What could be darker than finding the Lord of Light inside the cavern of his own heart?

Death and destruction surround the Lightstone in the second book of this magnificent and deeply moving fantasy epic.