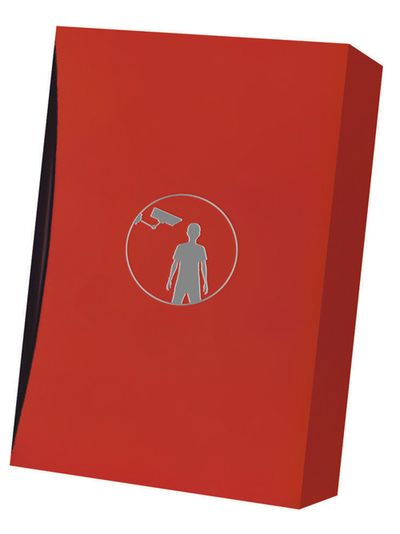 Exclusive to Voyager Books, this deluxe edition is limited to only 500 signed, numbered copies. It comes in its own slipcase and features exclusive content by the author as well as six original colour illustrations and endpapers by Richard Wilkinson that richly bring to life this tale of teen rebellion against the surveillance state.

Author: Cory Doctorow
Format: Hardback
Release Date: 05/03/2009
Pages: 384
ISBN: 978-0-00-730472-1
Detailed Edition: Deluxe edition
Cory Doctorow is co-editor of BoingBoing.net and the former European director of the Electronic Frontier Foundation. He writes columns for Make, Information Week, the Guardian online and Locus. He has won the Locus Award for his fiction three times, been nominated for the Hugo and the Nebula, won the Campbell Award and was named one of the internet’s top 25 influencers by Forbes magazine and a Young Global Leader by the World Economic Forum. He hopes you’ll use technology to change the world.

Exclusive to Voyager Books, this deluxe edition is limited to only 500 signed, numbered copies. It comes in its own slipcase and features exclusive content by the author as well as six original colour illustrations and endpapers by Richard Wilkinson that richly bring to life this tale of teen rebellion against the surveillance state.