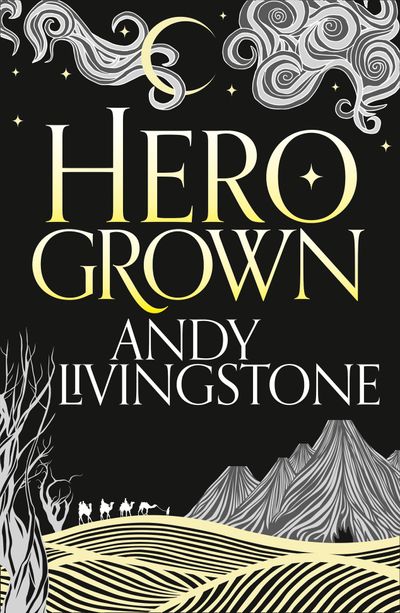 The sequel to the epic HERO BORN

Brann has come a long way since his days as a galley slave. At Lord Einarr’s side, he journeys to the capital of the Empire to warn the Emperor about Loku and his depraved cult.

But Loku already has the Emperor in his thrall, and his scheming ensures that Brann is enslaved once more. He is put to work in the fighting pits deep below the city, where a man might escape with his life, but not his soul.

Brann emerges bent on revenge, determined to stop Loku. But first he must fight to recover the man that he once was, to become the hero he is meant to be.

Author: Andy Livingstone
Format: Paperback
Release Date: 06/10/2016
Pages: 540
Print on Demand: No stock held, printed to order.
ISBN: 978-0-00-816025-8
Andy Livingstone is a press officer and former journalist. He lives in Lanarkshire, Scotland, with his wife and two children, and has four adult stepchildren. He can be found on Twitter @markethaven

The sequel to the epic HERO BORN