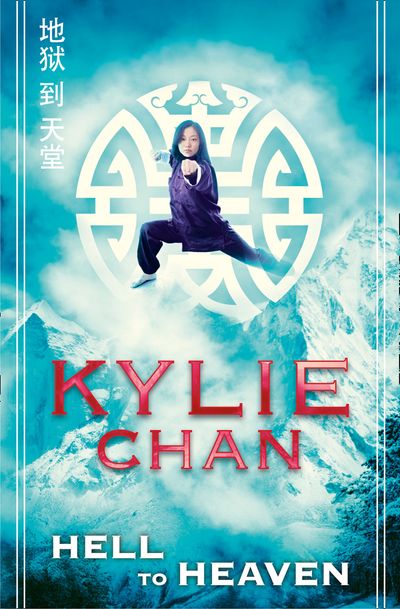 The second book in an addictive urban fantasy series of gods and demons, martial arts and mythology, from the author of White Tiger.

Dragons and martial arts, science and magic … the second fabulous book in this sequel series to the Dark Heavens trilogy that began with White Tiger

Emma teeters on the edge of becoming fully demon, and must make a journey to the Kunlun Moutains in the West, home of the palaces of Nu Wa and the Yellow Emperor, in an attempt to regain her humanity. Travelling with Emma is Xuan Wu’s daughter, Simone, who is struggling with her growing powers and trying to defend herself from the demons who want to destroy her. And Michael is trying to come to terms with the shock of finding out he might be half demon …

Author: Kylie Chan
Format: Other Format
Release Date: 08/11/2012
ISBN: 978-0-00-746935-2
Kylie Chan married a Hong Kong national in a traditional Chinese wedding ceremony and lived in Hong Kong for many years. She now lives in Queensland with her two children.

The second book in an addictive urban fantasy series of gods and demons, martial arts and mythology, from the author of White Tiger.