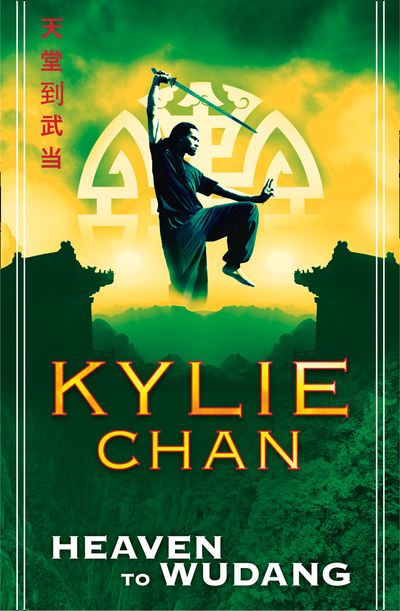 The third book in an addictive new urban fantasy series of gods and demons, martial arts and mythology, from the author of White Tiger.

Ancient Chinese mythology comes to life in this bestselling series of martial arts and demons, dragons and gods, legends and lies … and a journey to the depths of Hell.

The demons that could control stones and elementals have been defeated, but the most powerful of Simon Wong’s associates still remains – the one who can create almost undetectable copies of humans and Shen. This demon has allied with Kitty Kwok and together they plot to trap Emma and Simone in a web of copies.

Wudang Mountain is enveloped by dark foreboding as Xuan Wu begins to reappear – sometimes human, sometimes turtle, but always without memory. Emma and Simone must race from Hong Kong to Hanoi as they try to rescue Xuan Wu before the demons capture him.

Author: Kylie Chan
Format: Other Format
Release Date: 06/12/2012
ISBN: 978-0-00-746934-5
Kylie Chan married a Hong Kong national in a traditional Chinese wedding ceremony and lived in Hong Kong for many years. She now lives in Queensland with her two children.

The third book in an addictive new urban fantasy series of gods and demons, martial arts and mythology, from the author of White Tiger.