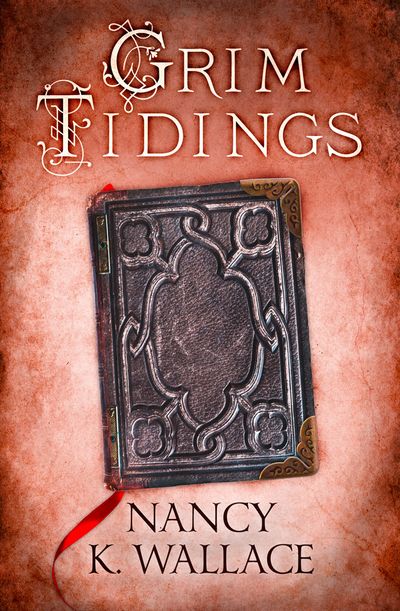 Book two in the sumptuous Wolves of Llisé trilogy.

As the son of Llisé’s ruler, Devin Roché knows its laws only too well. It’s a land where keeping historical records is forbidden. To do so would mean imprisonment – or death.

Only bards may share the histories of their provinces, but Devin’s quest to learn from them ended in tragedy. His best friend Gaspard has been kidnapped, Master Bards are being murdered and whole communities are disappearing. Clearly someone doesn’t want Devin to know the true history of Llisé.

With his guard Marcus and a wolf pack for protection, Devin sets out to discover the truth. But as terrible secrets come to light, Devin realizes that some knowledge can be deadly.

Author: Nancy K. Wallace
Format: Other Format
Release Date: 11/08/2016
ISBN: 978-0-00-810359-0
Nancy K. Wallace loves chocolate, Christmas, and fairytales! She collects books of folklore and she houses them in dozens of bookcases (filed alphabetically according to country). She lives with five lovely cats in a 140 year old farmhouse named Chevonwyck. Nancy is the author of 19 children’s books plus The Wolves of Llisé series for new adults. Fortunately, her two daughters are excellent at proofreading! She is a Youth Services Librarian and has reviewed YA literature for VOYA magazine for 20 years.

Book two in the sumptuous Wolves of Llisé trilogy.