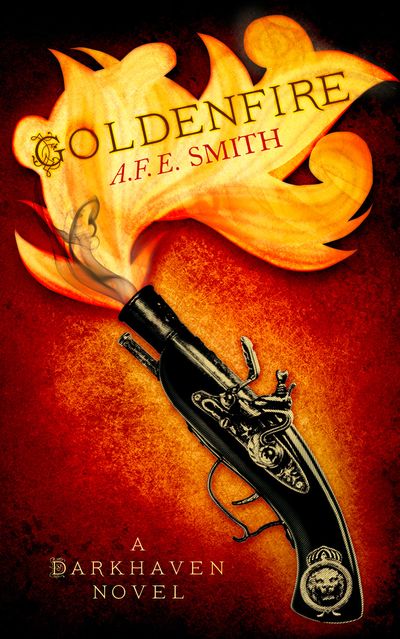 Ayla Nightshade has ruled Darkhaven for three years since the tragedy that tore her family apart. She has left her father’s cruel legacy behind and become a leader her people can believe in – or so she hopes.

Tomas Caraway is no longer disgraced; he’s Captain of the Helm and the partner of the most powerful woman in Darkhaven. He will do everything to protect Ayla and their adopted son against all possible threats.

But protecting the Nightshade family is no easy task: a weapon has been discovered that is so deadly, it can kill even the powerful creatures they turn into.

A weapon that has fallen into the hands of an assassin who will stop at nothing to see Ayla dead.

Author: A. F. E. Smith
Format: Other Format
Release Date: 14/01/2016
ISBN: 978-0-00-810351-4
A.F.E. Smith is an editor of academic texts by day and a fantasy writer by night. She lives with her husband and their two young children in a house that was apparently built to be as creaky as possible. She can be found on Twitter @afesmith