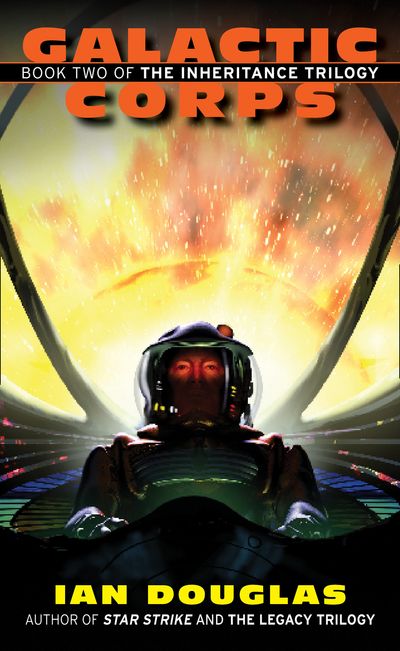 The people on Earth no longer remember how the human race was nearly obliterated centuries earlier during the terror visited upon them by the merciless Xul. But the Star Marines, thirty thousand light years from home, know all too well the horror that still lives.

In the year 2886, in the midst of the intergalactic war that has been raging non-stop for nearly a decade, the unthinkable has occurred. Intelligence has located the gargantuan hidden homeworld of humankind’s dedicated foe, the brutal, unstoppable Xul.

The time has come for the courageous men and women of the 1st Marine Interstellar Expeditionary Force to strike the killing blow. But misguided politics on an Earth that no longer supports their mission could prove the Marine’s greatest enemy—as they plunge bravely into the maelstrom of conflict . . . and into the heart of a million-year-old mystery.

Author: Ian Douglas
Format: Other Format
Release Date: 14/03/2013
ISBN: 978-0-00-748381-5
Ian Douglas is the author of the popular military SF series The Heritage Trilogy, The Legacy Trilogy, and The Inheritance Trilogy. A former naval corpsman, he lives in Pennsylvania.

The people on Earth no longer remember how the human race was nearly obliterated centuries earlier during the terror visited upon them by the merciless Xul. But the Star Marines, thirty thousand light years from home, know all too well the horror that still lives.